The Late Show Presents - Bargearse and The Olden Days

Bargearse: By re-voicing the classic 1976 Crawford’s police drama ‘Bluey’ the D Generation have created an entirely new story which is at once a subtle and Bergmanesque rumination on the nature of existence, and a thinly veiled excuse for some bloody good fart jokes. The Olden Days: In the hands of the D Generation the original ABC series of ‘Rush’ becomes a steamy tale of hope, betrayal and false moustaches set against the rarely-convincing backdrop of the Victorian ‘mud-fields’.

END_OF_DOCUMENT_TOKEN_TO_BE_REPLACED 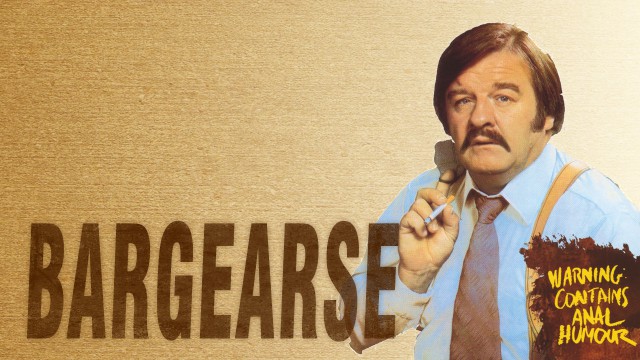 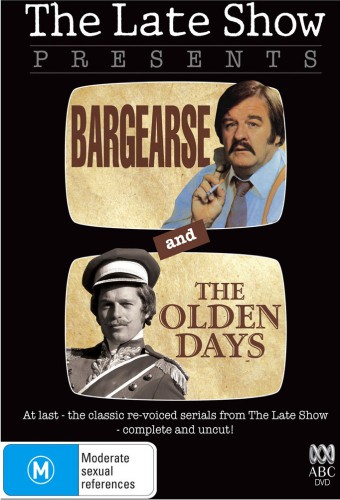 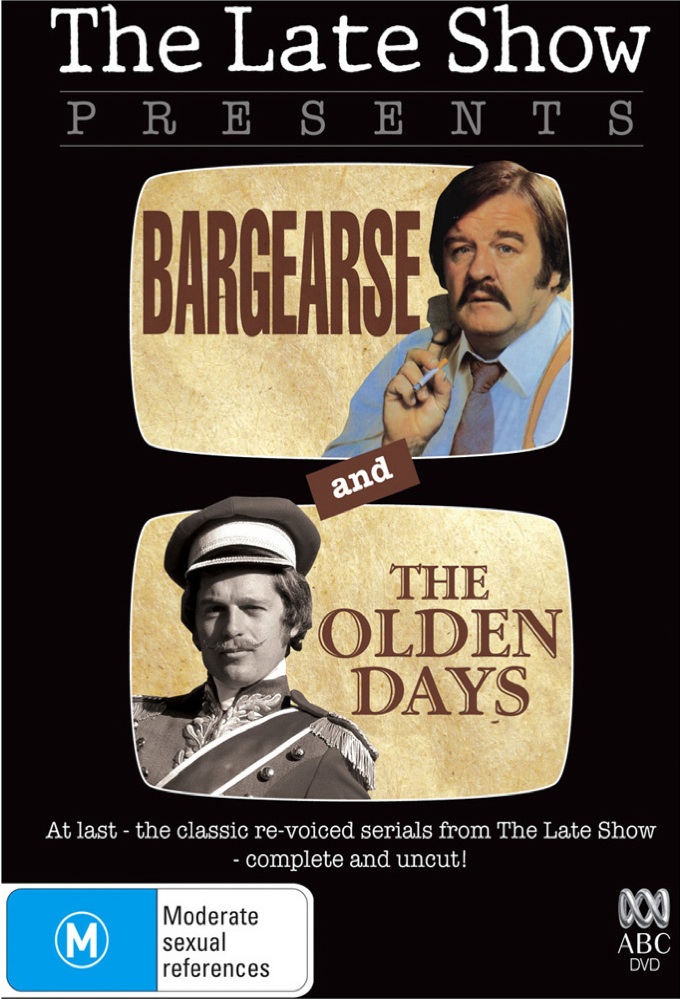