The Magician was an American television series that ran during the 1973–1974 season. It starred Bill Bixby as stage illusionist Anthony "Tony" Blake, a playboy philanthropist who used his skills to solve difficult crimes as needed. In the series pilot, the character was instead named Anthony Dorian. The name change was due to a conflict with the name of a real life stage magician 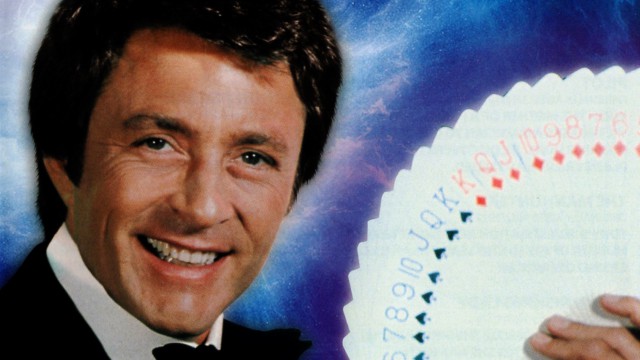 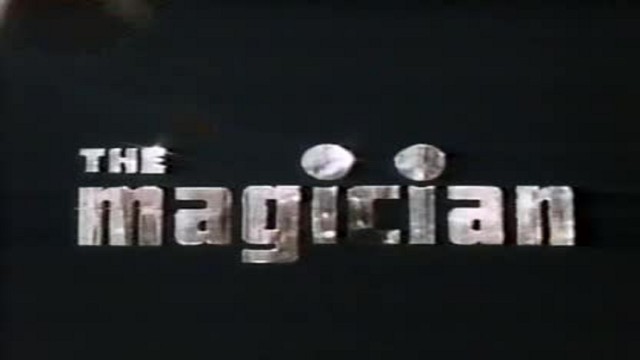 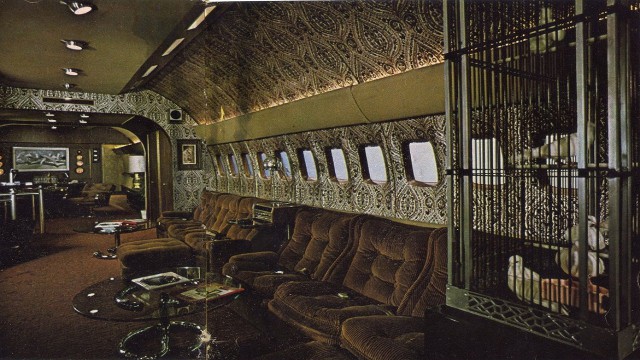 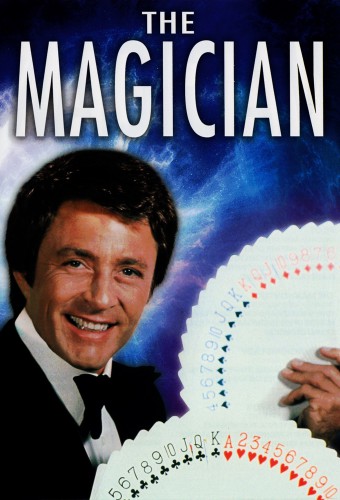 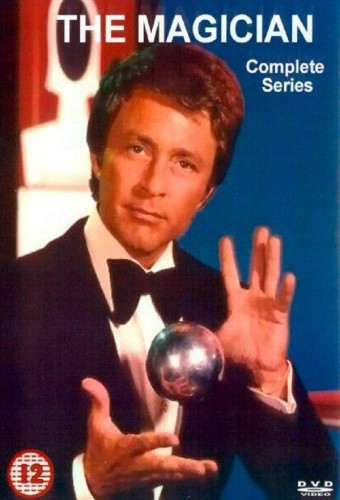 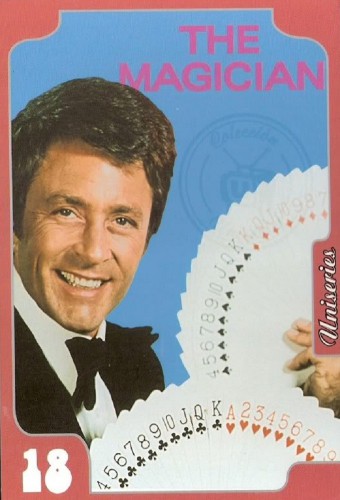 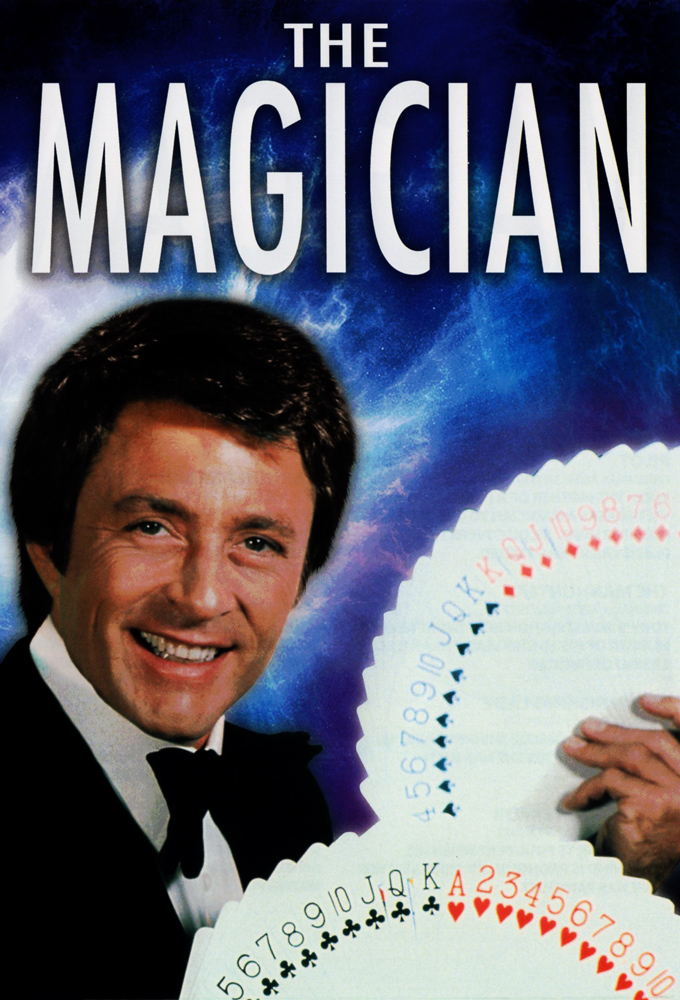