The Need for Speed

Highways Agency staff scour 450 CCTV cameras for problems on the M6, while Steve Taylor travels along the motorway at a steady 50mph on the lookout for potentially dangerous potholes. The programme also follows the work of the Central Motorway Police Group, accompanying PCs Mark Crozier and Karl Davies as they respond to an incident in which someone has died after jumping from a bridge onto the carriageway in the early hours of a Saturday morning 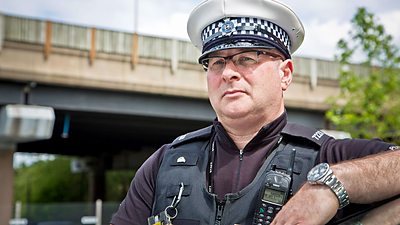