Computer expert Angela Bennett (Brooke Langton), accidentally receives a top secret email with information about an elite terrorist organization called the Praetorians. Angela soon discovers that the Praetorians' goal is to take control of people's lives through the use of computers. The Praetorians become aware of Angela's knowledge of them and steal her identity, placing her new identity on the F.B.I.'s Ten Most Wanted List. Angela, with the help of an unidentified person named "The Sorcerer" (Tim Curry), sets out to stop the Praetorians and win back her true identity while staying one step ahead of both the F.B.I. and the Praetorians.

END_OF_DOCUMENT_TOKEN_TO_BE_REPLACED 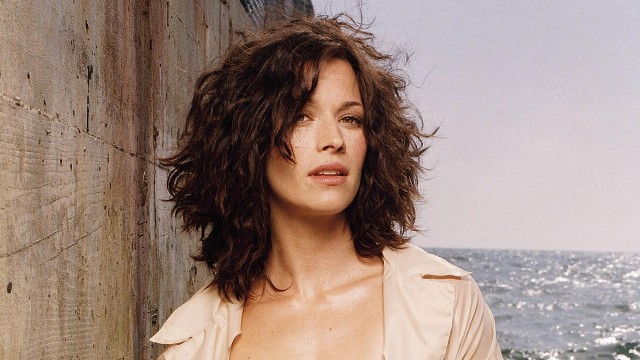 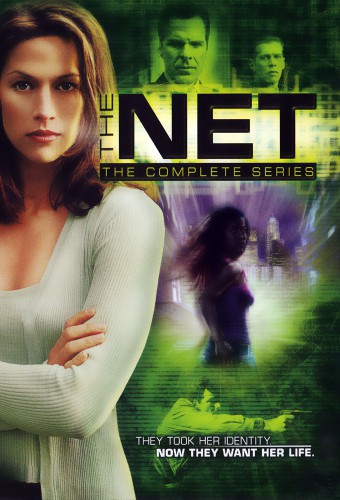 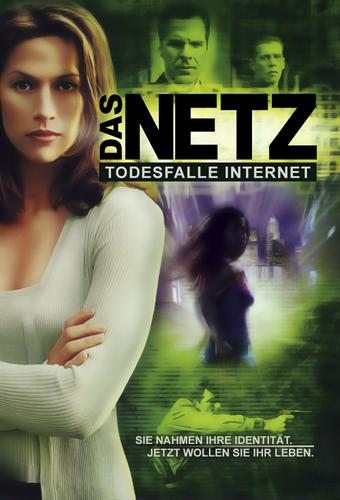 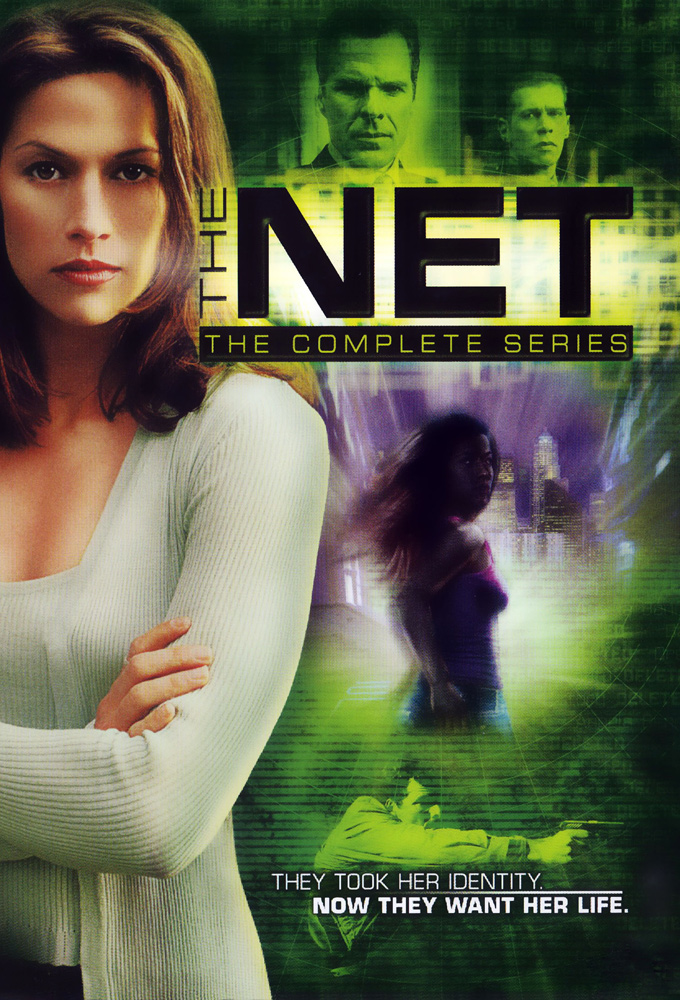