The New Adventures of Chor Lau-heung (2001) is a television series adapted from Gu Long's Chu Liuxiang novel series. It was first broadcast on CTS and TVB in Taiwan and Hong Kong respectively in 2001. Chu Liuxiang is the famous "Bandit Chief" in the jianghu. His qinggong is unmatched and he leaves behind a trail of fragrance everywhere he goes. Once, Chu enters the palace to steal a treasure called the "Amber Guanyin", which contains a wooden figurine carved by "Little Li Flying Dagger" Li Xunhuan. In the palace, Chu meets Sikong Xing'er, the daughter of master thief Sikong Zhaixing, and her sworn sister Su Rongrong. While escaping from the guards' pursuit, Li Xunhuan dies trying to save Su Rongrong. Chu Liuxiang and Su Rongrong later team up to investigate the theft of the "Heaven and Earth Holy Water" and they develop romantic feelings for each other after going through thick and thin together. They travel to the south later in search of an antidote and to find the truth about their family backgrounds. Chu discovers that he is actually a prince of a southern kingdom, and should rightfully become king. This sparks off a struggle in the royal family for succession to the throne. During that period of time, Chu Liuxiang starts another romantic relationship with Sikong Xing'er. Faced with two different love interests, Chu Liuxiang has trouble choosing between Sikong Xing'er and Su Rongrong as his true love. On the other hand, he has to make a decision on whether to claim the throne or continue with his roaming life in the jianghu.

END_OF_DOCUMENT_TOKEN_TO_BE_REPLACED 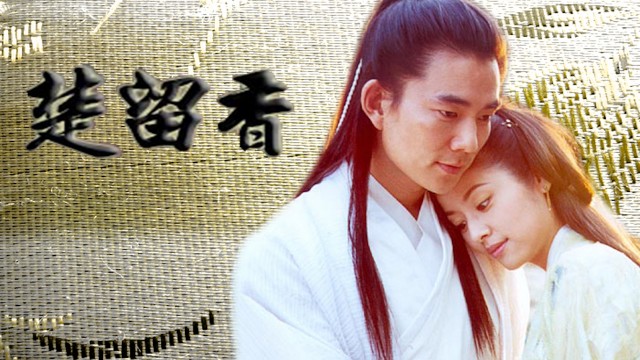 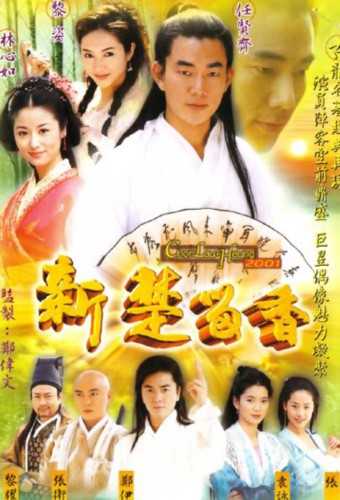 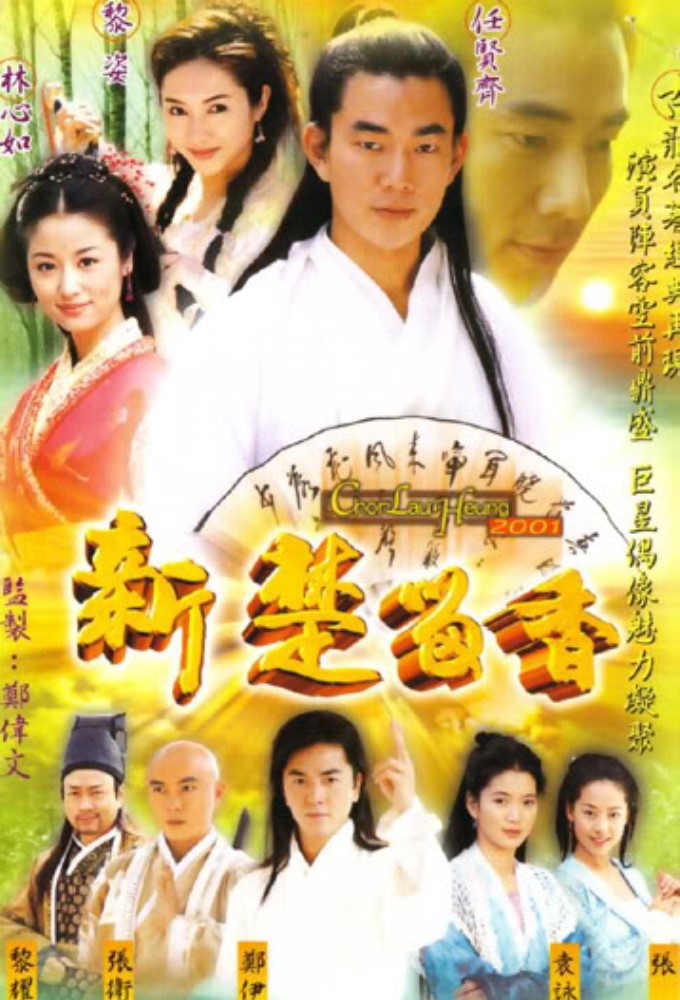