Karl Durand (Howie Mandel) is in his 30's, but he has the mind of a child. That is, until he receives a unique gift from Dr. Jacob Valerian, a dying scientist who has been working on a secret project. As his last living act, Valerian uses his new invention to transfer his memories and experiences into Karl's brain. But Karl isn't content with just being a genius. In an effort to win the love of his social worker, Rose, he uses the doctor's invention to capture other minds. Leaving a trail of bodies in his wake and his own brain ever more crowded and confused, Karl soon discovers that sometimes the mind can be a minefield. 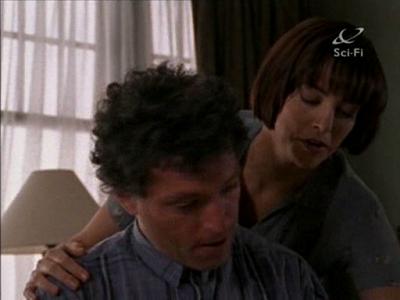