The Prince and the Pauper

The Prince and the Pauper, Mark Twain's novel about adventure and intrigue in the court of Henry VIII, has been adapted countless times for films and television. In 1996, a six-part miniseries version was seen in the United Kingdom. As ever, the story was predicated upon the astonishing resemblance between Prince Edward, heir to the British throne, and Tom Canty, the low-born son of a scoundrelly thief (both parts were played on this occasion by Philip Sarson). Of the many subplots, the one taking up most of the screen time dealt with the combined efforts of Edward and Tom to restore the property and reputation of discredited nobleman Miles Herndon (James Purefoy). The story ended with the hapless Tom, posing as the Prince, very nearly being crowned king in Edward's absence. The Prince and the Pauper was adapted for television by Julian Fellowes. 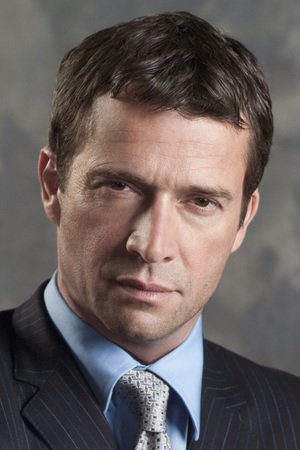