Like an up-to-date Famous Five, The Red Hand Gang was a group of five inner-city pre-teens who unwittingly found themselves foiling heists, robberies and kidnaps. They were so called because they left their trademark red hand prints on fences to mark where they had been. The gang comprised of Frankie (Matthew Laborteaux) who was the oldest, troublemaker JR (JR Miller), tomboy Joanne (Jolie Newman), brainy Doc (James Bond III), Frankie's younger brother Lil' Bill (Johnny Brogna) and, of course, Boomer the dog. 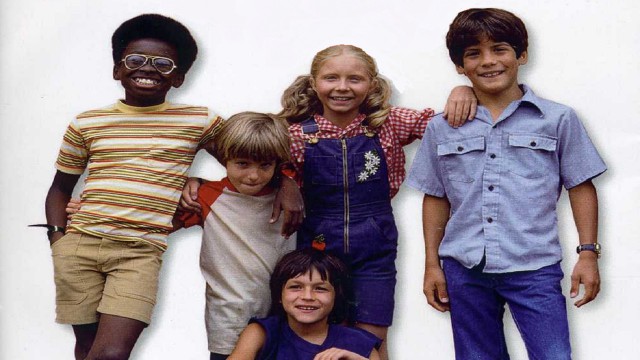 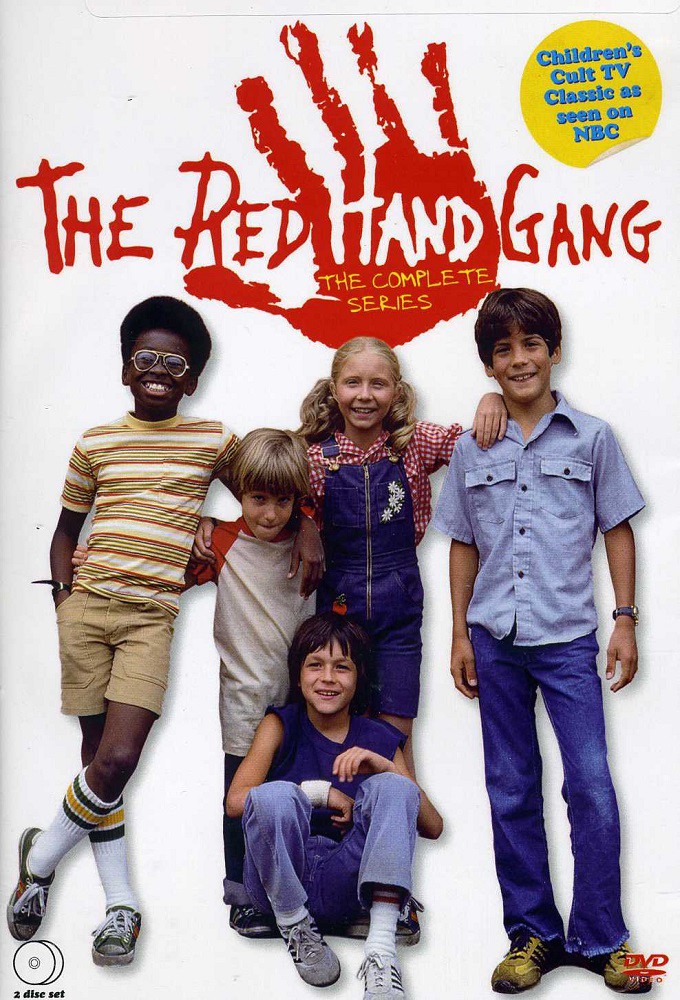 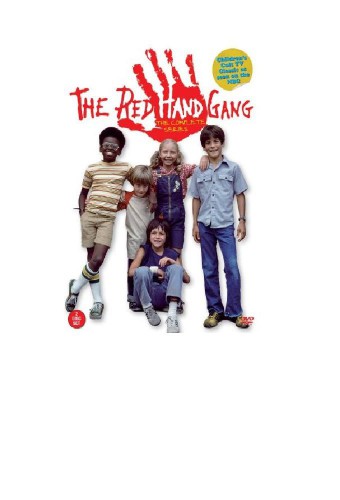 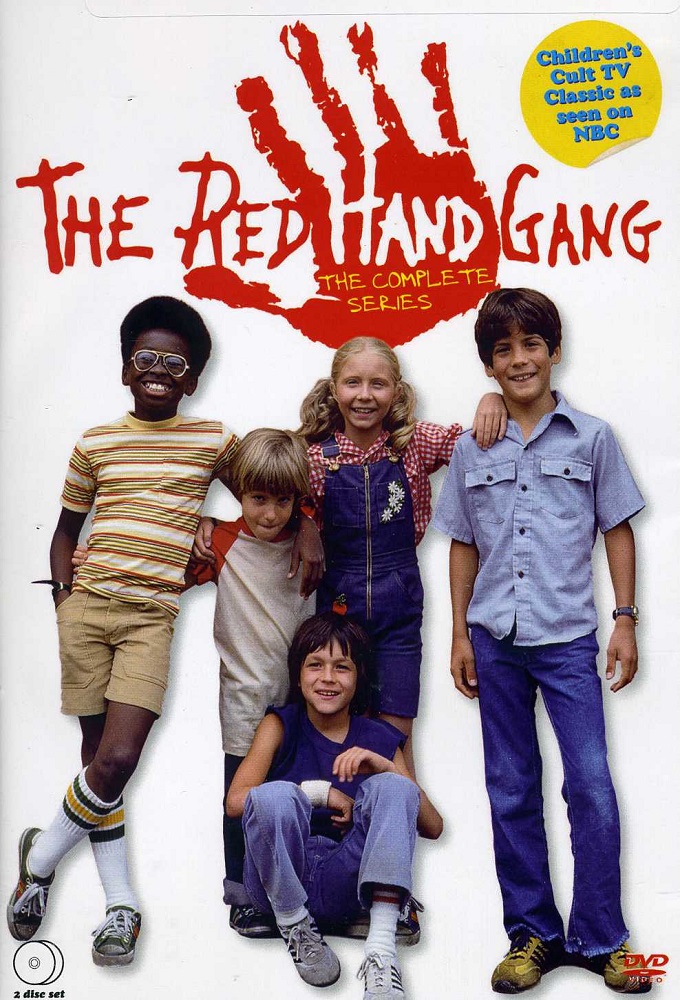