The Richie Rich/Scooby-Doo Show and Scrappy Too! 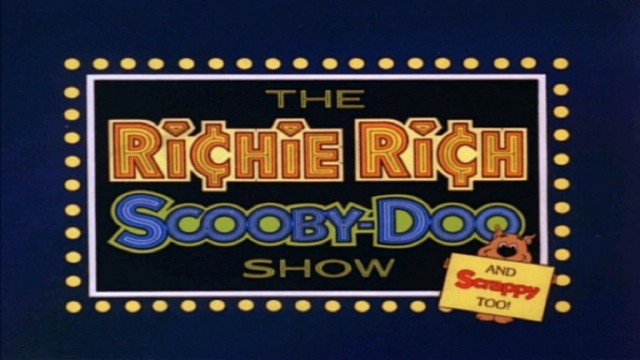 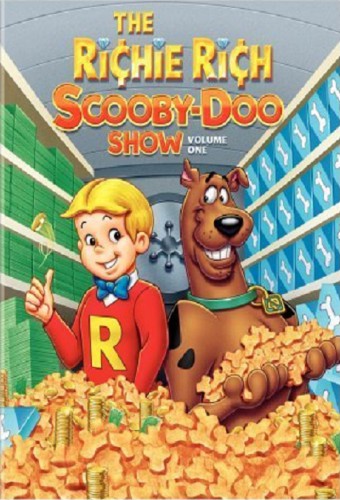 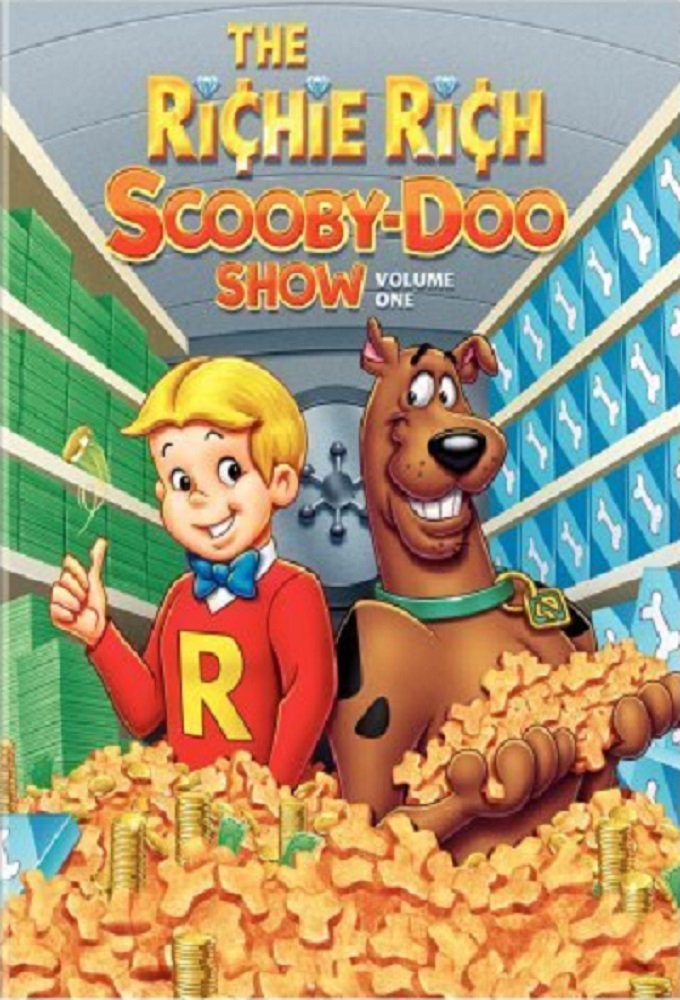