This was a series about a family of confidence tricksters whose main purpose was to take things from the extremely wealthy, mostly the ones who stopped at nothing in making their fortunes. The main members of the family were all cousins and included an Englishman (David Niven), a Frenchman (Charles Boyer) and an American (Gig Young). They would each generally take the lead role in an episode and occasionally the others would have small parts to add to the other's story. Assisting the lead actor each week was Robert Coote's character, the only real constant throughout the series. The music was done by Nelson Riddle who also did the music for <cite>Batman</cite>. This is only noted because many musical cues seem similar between the two series. Near the end of the series, a new American cousin was introduced and was played by Larry Hagman. Since the series wasn't picked up for another season, Larry was free to move onto <cite>I Dream of Jeannie,</cite> which started the fo

END_OF_DOCUMENT_TOKEN_TO_BE_REPLACED 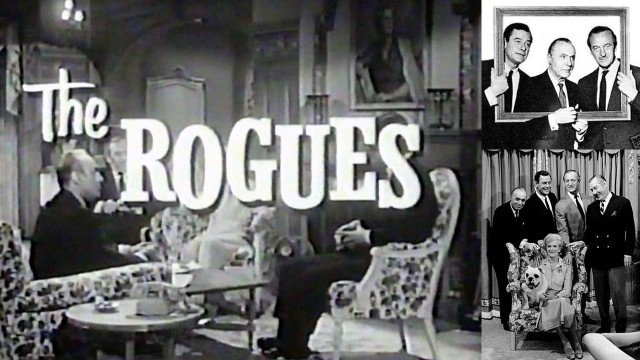 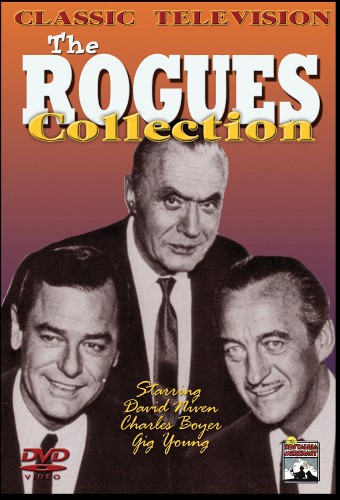 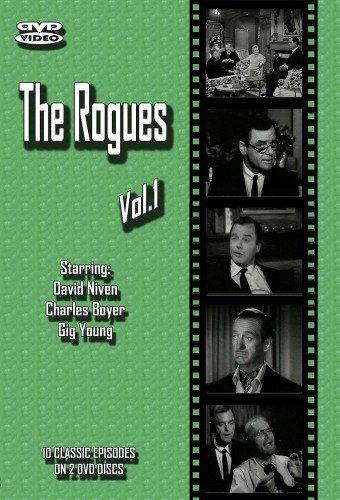 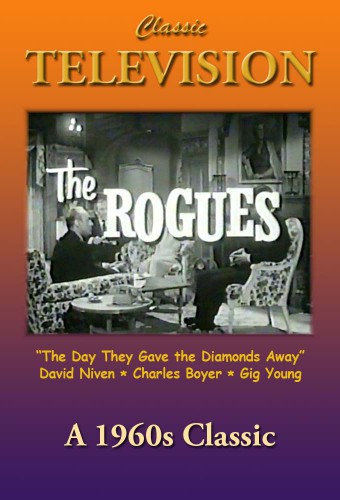 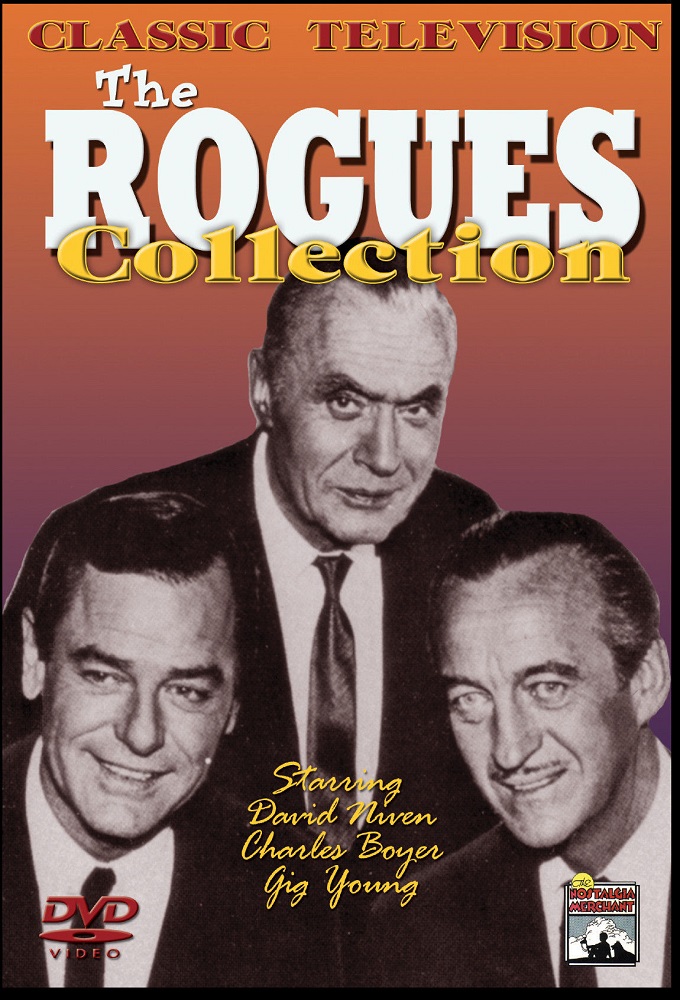