Ain't That a Shame?

Monica, Vic and the strike team work together to put Antwon Mitchell back behind bars after his deal with the DEA released him from prison. When Vic reveals his suspicions of David's connection to both Antwon and an inmate's murder, David must protect his political future at any cost. When the murder of an over-protective father leads Claudette and Dutch back to a foster home they had previously investigated, Monica makes an unpopular decision that helps seal her fate. 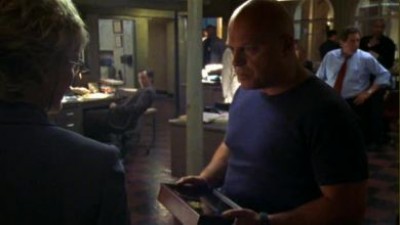