Fox Mulder and Dana Scully have been contacted by Tad O’Malley, a popular conspiracy theorist web-TV show host who believes he has uncovered a significant government conspiracy. With the assistance of FBI Asst. Dir. Walter Skinner, O’Malley seeks to enlist the help of former X-Files agents Mulder and Scully, who have since severed ties with the FBI. Through O’Malley they are introduced to Sveta, a possible alien abductee who shares shocking information with them that will challenge everything that Mulder has ever believed about the existence of aliens and the government’s role in covering them up. 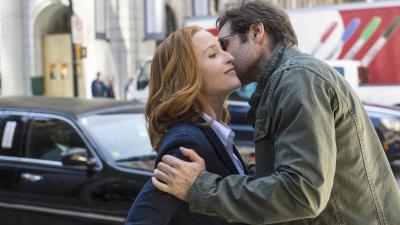