"Then Came You is a May-December comedy with a twist. Based on the experiences of one of its creators, Then Came You is a charming and sexy half-hour comedy series about a newly divorced woman whose eyes become opened to a whole new universe of possibilities when she falls in love with a younger man. Their paths cross when Billie, a 33-year-old book editor, leaves her predictable lawyer husband Lewis and moves into a hotel to quietly and deliberately take stock of her life. But when Aidan, a handsome and carefree 22-year-old room-service waiter, walks into her room -- and her life -- Billie quickly finds herself thrown into a steamy and "forbidden" affair. Her ex-husband is shocked; her best friend, Cheryl is dubious; and even Billie herself is nervous. In fact, the only one on board is Aidan's buddy, Ed, who's more than happy to seize the opportunity to live -- if only vicariously -- the "older woman/younger man" fantasy he harbors. Yet despite the obvious obstacles -- as 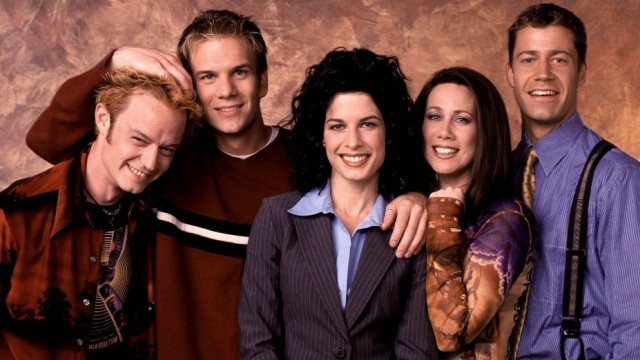 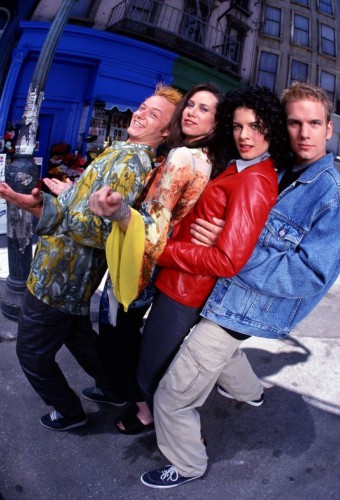 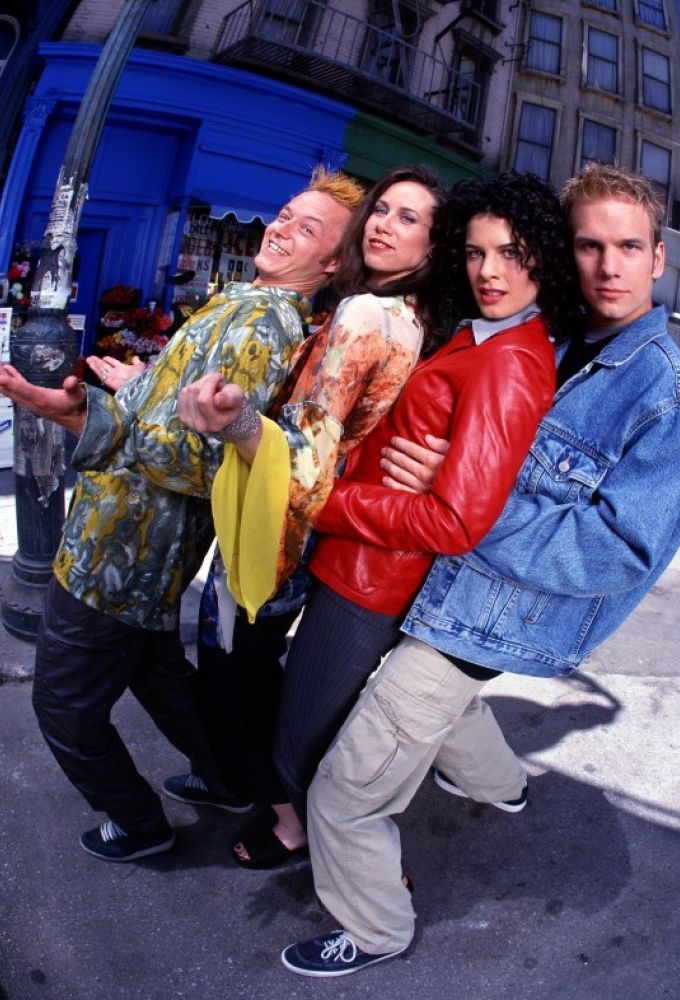