TigerSharks is an American animated children's television series developed by Rankin/Bass and distributed by Lorimar-Telepictures in 1987. The series involved a team of heroes that could transform into sharks and other marine animals and resembled the series ThunderCats and SilverHawks, also developed by Rankin/Bass. The series lasted only one season with 26 episodes and was part of The Comic Strip show, which consisted of four animated shorts: TigerSharks, Street Frogs, The Mini Monsters, and Karate Kat. The animation was provided by Pacific Animation Corporation. Warner Bros. Animation currently owns the series, as they own the 1974-89 Rankin/Bass library, which was incorporated into the merger of Lorimar-Telepictures and Warner Bros. 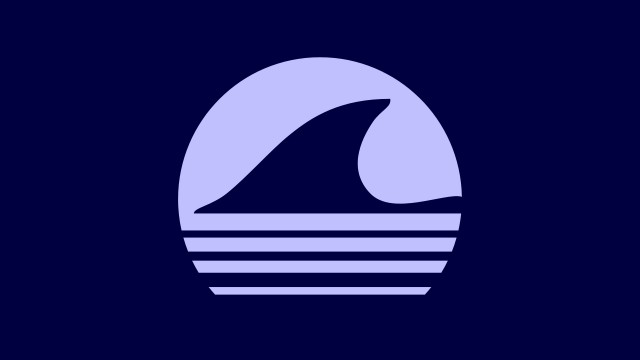 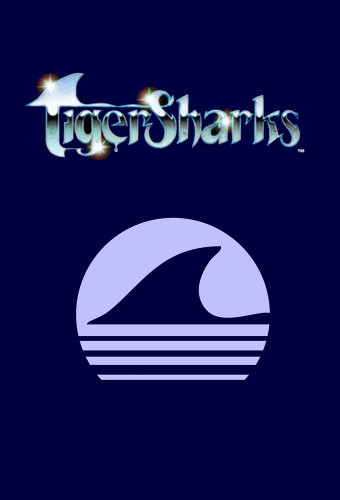 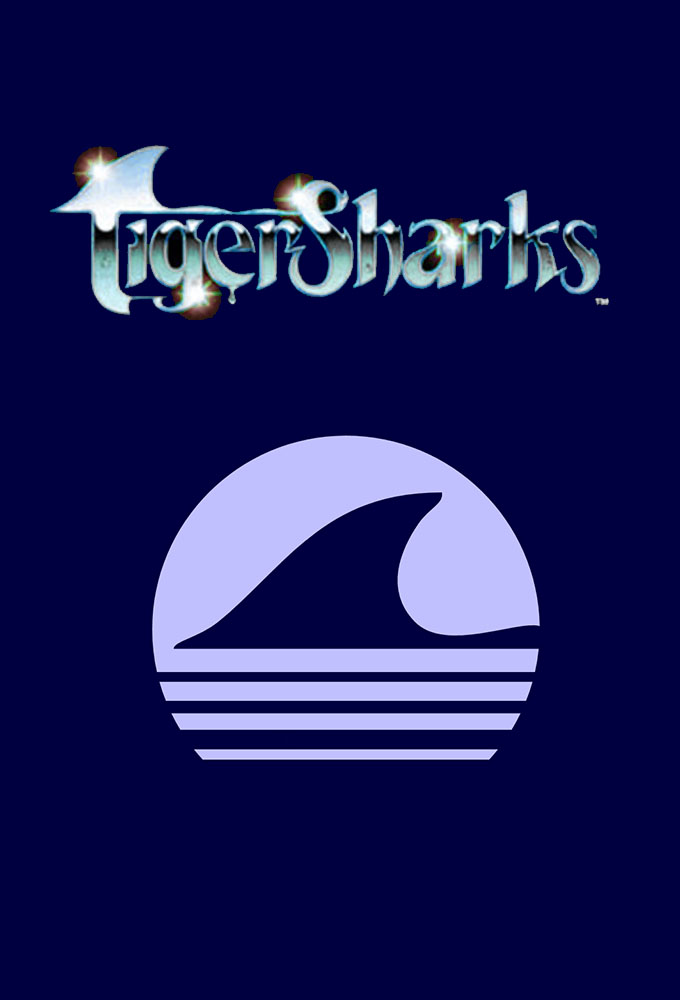