Out in the field, Percell captures a VC. Doc and another soldier stand guard. A second VC attacks Danny and while Doc and the other soldier watch, the first VC grabs a gun. Doc refuses to fire, despite the fact that he has the only other weapon and the third American is killed. Colonel Brewster returns for the Phu An board of inquiry. Everyone ostracizes Doc, feeling that they can't trust him. Goldman meets up with Brewster after Pop has punched the colonel out. Meanwhile, Ruiz and taylor have crawled out of the jungle after 22 days. Doc -- told he is going to be transferred out as he is ""no longer dependable"" -- meets up with Pop and goes on a bender. Ruiz leans that Suzanne has suffered a breakdown due to the stress of the job and losing him (she thought). 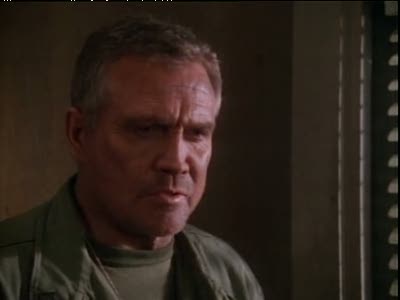