Cole is in the middle of pursuing Trof (an Enixian) and about to lose his life when a concealed alien, Nestov, comes to his aid. Cole captures Trof and then prepares to capture Nestov, who asks for his help. Nestov's host, Darian Fawley, was on the train returning with money from a kidnapping when Nestov and the others took over the people on the train. Now Nestov has the money but the rest of the kidnappers are after him because he gave the money to Zin. Cole agrees to help. The kidnapping is still underway, with the kidnappers holding the girl ransom for yet more money. Cole and Nestov track down the girl, only to discover that she had created the whole scheme along with Nestov's host body to get money from her rich father. Cole captures the girl and her accomplice, but lets Nestov go in appreciation of his help...and as a future resource in his attempts to capture the other prisoners. 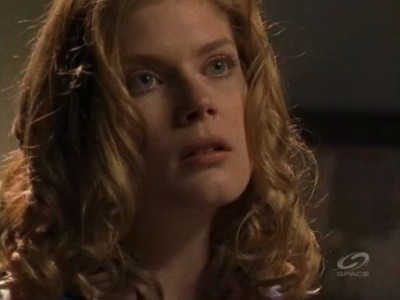