Set in Hell's Kitchen, Manhattan, a detective from a working-class Irish Catholic family looks after his family members. Trinity is an American family drama series created by Matthew Carnahan that aired on the broadcast network NBC from October 16, 1998 to February 28, 1999. Only eight of the first season's 10 episodes were aired before the series was cancelled by NBC. 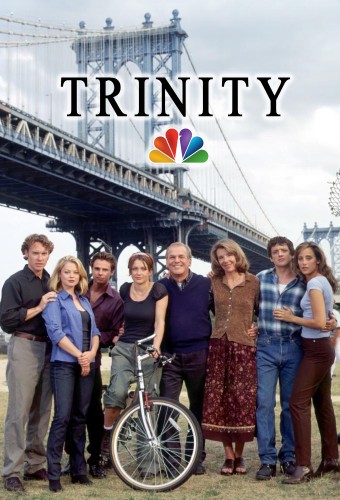 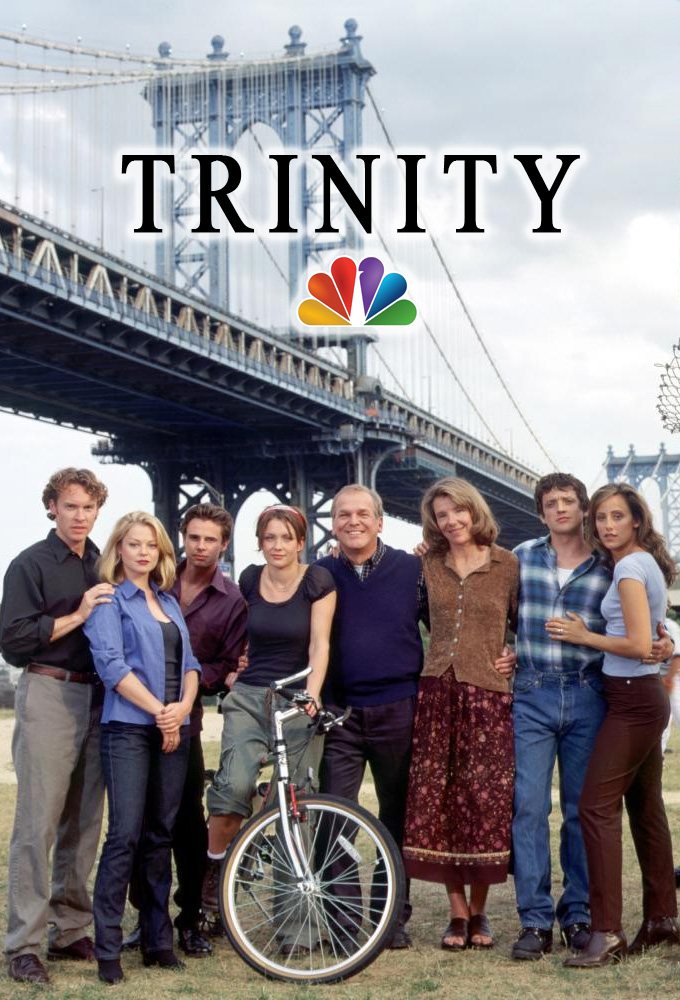