Tripper's Day is a British television sitcom produced by Thames Television for ITV. The plot involved Leonard Rossiter as Norman Tripper, a Northern manager assigned to a London supermarket with a problematic staff. The programme is largely remembered for the negative critical reviews it received, and mainly for the fact that it was Rossiter's final television work, the actor dying between the broadcast of the second and third episodes.

END_OF_DOCUMENT_TOKEN_TO_BE_REPLACED 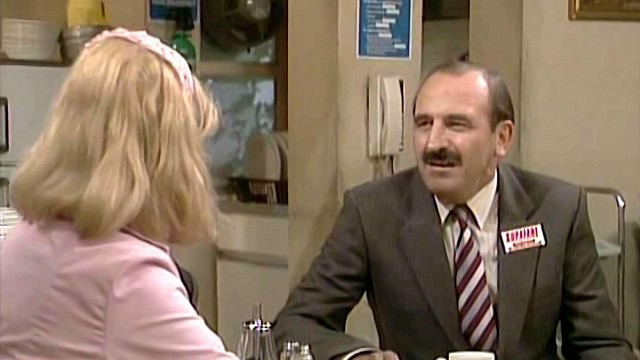 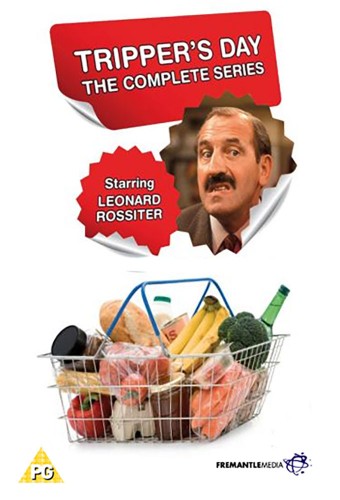 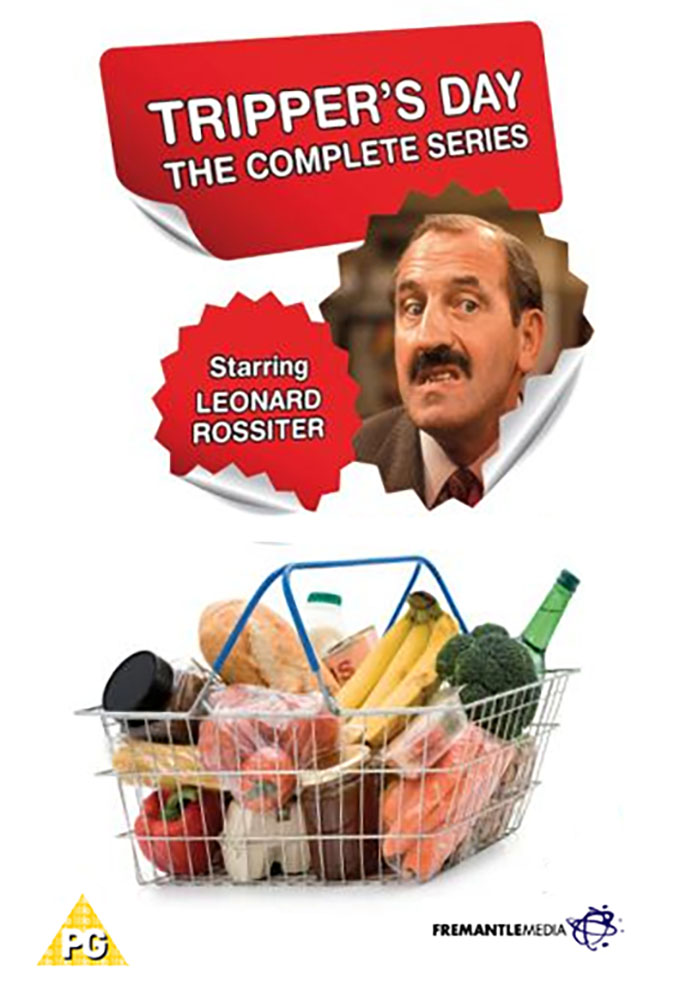