This show takes place in mid 1942 through 1944 during World War II. It follows the 918th Heavy Bombardment Group, part of the 8th Bomber Command of the US Eighth Air Force. Army Air Force Brigadier General Frank Savage is asked to take over the 918th by General Pritchard. Savage is a tough as nails commander and builds the Group into the "best bomb group" in Eighth Air Force. At the start of the 2nd season, Savage is killed and Colonel Joseph Anson Gallagher takes over for the next two Seasons. The 918th Group is first led by Savage then Gallagher. Major Harvey Stovall is the Adjutant, later the Ground Exec. Major Joe Cobb is a Squadron Commander and later Air Exec in the first season. The Flight Surgeon is Major Kaiser. The Line Chief (Maintenance) is Master Sergeant Tony Ner 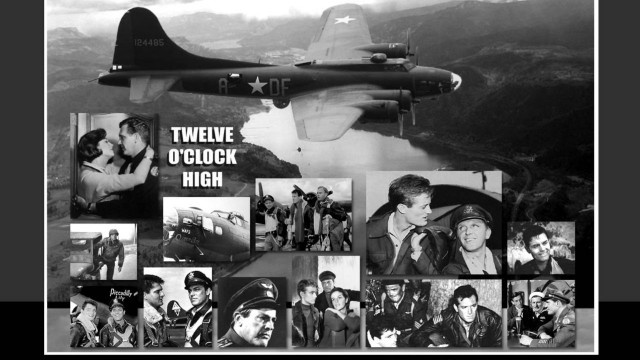 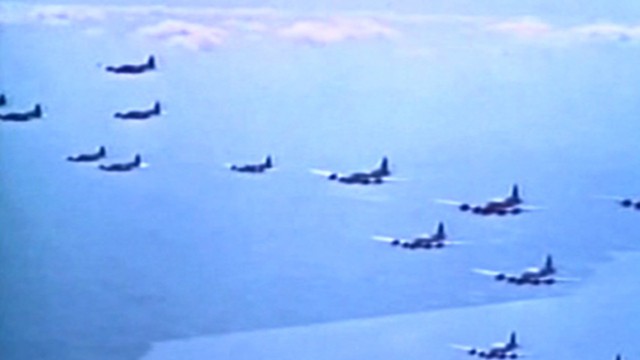