Saki Mitsurugi exhausted all of her efforts in trying to destroy Reugosite, but sadly dies as another casualty of his reach! Ultraman Rosso and Ultraman Blu angrily fight against Reugosite, but Mio who has seen the future and knows that at some point the two Ultraman will be forced out of their transformations and will die! Knowing that her children are about to die, Mio quickly initiates her plans to trap Reugosite beyond the other dimension, but the two Ultra Brothers are still struggling with their transformation! Will the fate of the Minato Brothers end in despair, or in hope...?! 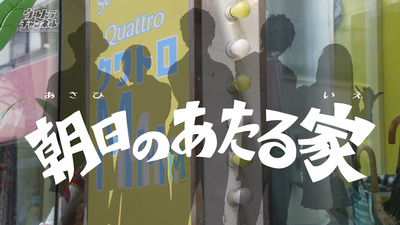