Eric Collier, America's answer to Richard Branson, hires V.I.P. to protect him when he puts a bounty on his head. After a few people try to kill him they decide it would be better to hide out in San Pedro where he owns a top security installation. Back at V.I.P. headquarters Kay is watching a movie on TV when her cable goes out. She finds out that they were the only ones who lost the cable. Which means that the message was meant to be seen only by V.I.P. Once Tasha learns this Collier introduces them to the people who tried to ""kill"" him. It was just a plan to see if V.I.P. was a worthy adversary for his next game, a hunt where they're the targets. 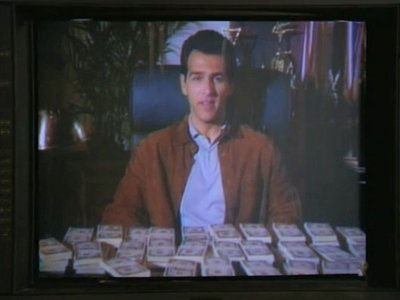