A documentary TV series about naval warfare during World War II that was originally aired by NBC in the USA in 26 half-hour segments on Sunday afternoons, starting October 26, 1952 and ending May 3, 1953. The series, which won an Emmy in 1954 as best public affairs program, played a major role in establishing historic documentaries as a viable television genre. When it first aired, NBC thought it so important that it had no commercial breaks. The series was also aired on The History Channel in 1996. 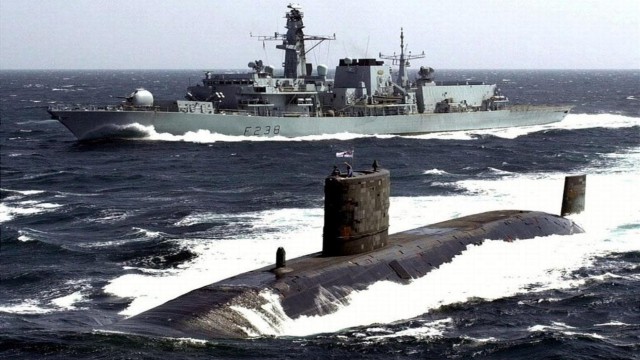 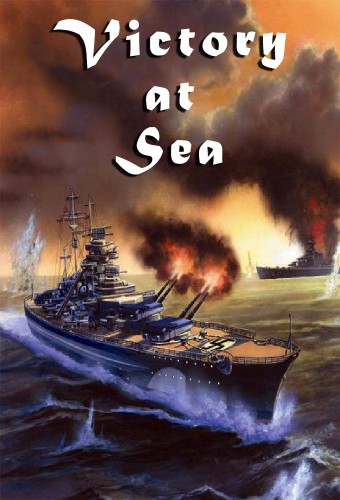 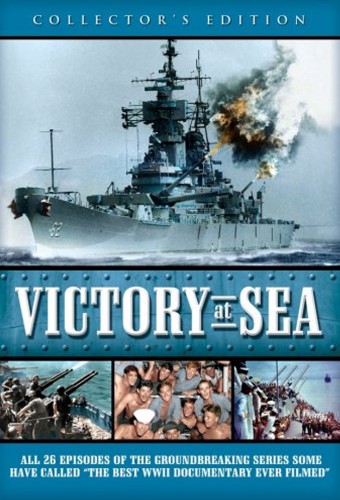 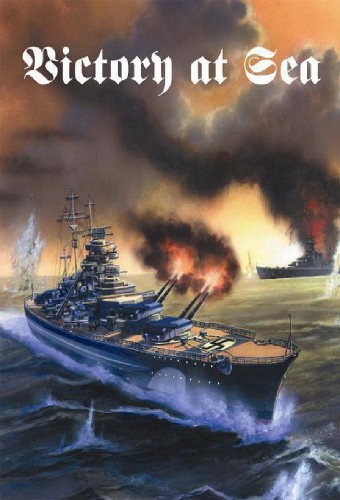 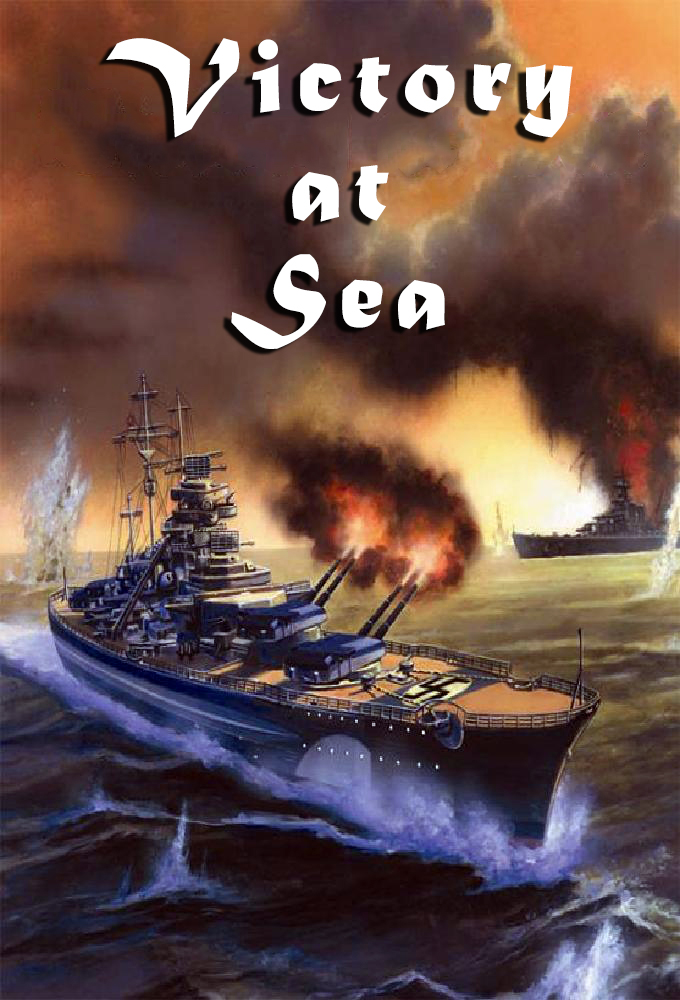