"Into a lawless land, they brought their own style of justice. Five men, one mission - the Chamber of Commerce of Wildside!" This short-lived series revolved around the five members of the "Chamber of Commerce of Wildside". Four of them were former outlaws (the fifth was the governor). Along with the sharpshooters' son, the five of them would venture out on the behest of their friend the governor to fight outlaws that plagued the burgeoning state of California. The Chamber of Commerce consisted of: Brodie Hollister. Brodie was an expert sharpshooter, capable of disarming a man at 50 paces with a single shot, or shooting off an opponent's trigger finger. Brodie was also good at raising horses and ran a stable and corral for breeding horses. Sutton Holister. Sutton inherited his father's weapon skills. His mother took him East when his father Brodie turned to outlawing, and Sutton was taught at several expensive academies. He returned to Wildside after his mother's death t 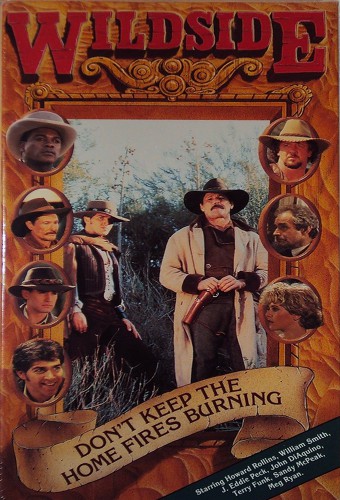 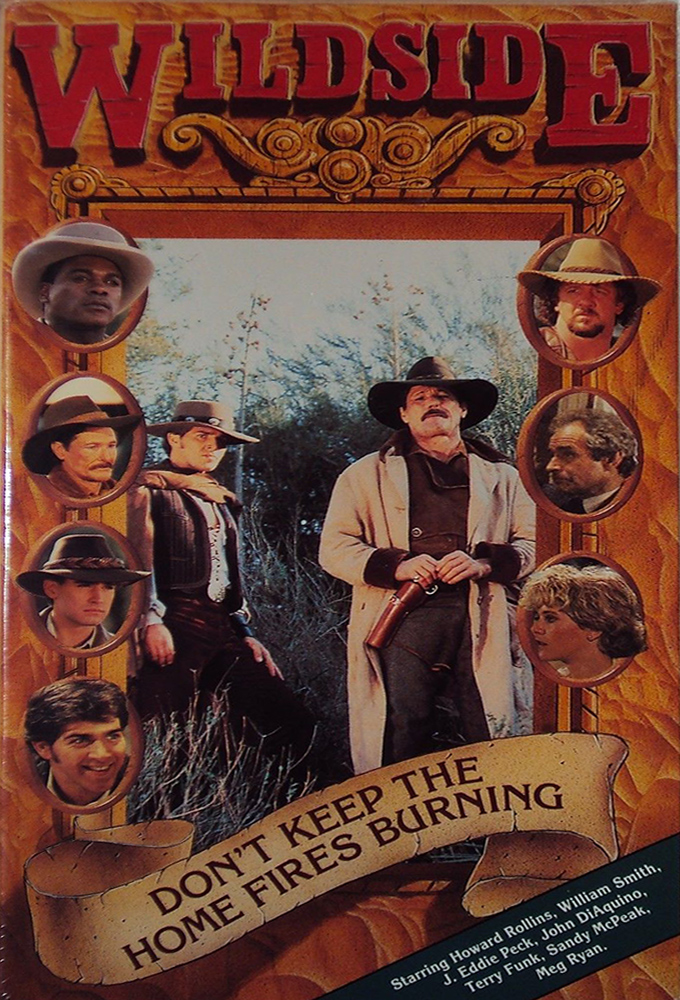