Dr. Anwar Samir, a third year resident at a New York hospital suddenly goes missing following a disagreement with his superior and the rejection of a proposal by his girlfriend. Given his Saudi Arabian background, almost inevitably suspicions arise of terrorist links. Witnesses and colleagues begin to question past "suspicious" behaviour, and disagreement manifests within the team itself as to the presumption of guilt as the Joint Terrorism Task Force also becomes increasingly involved. 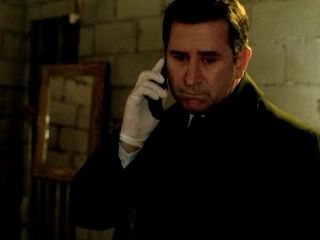