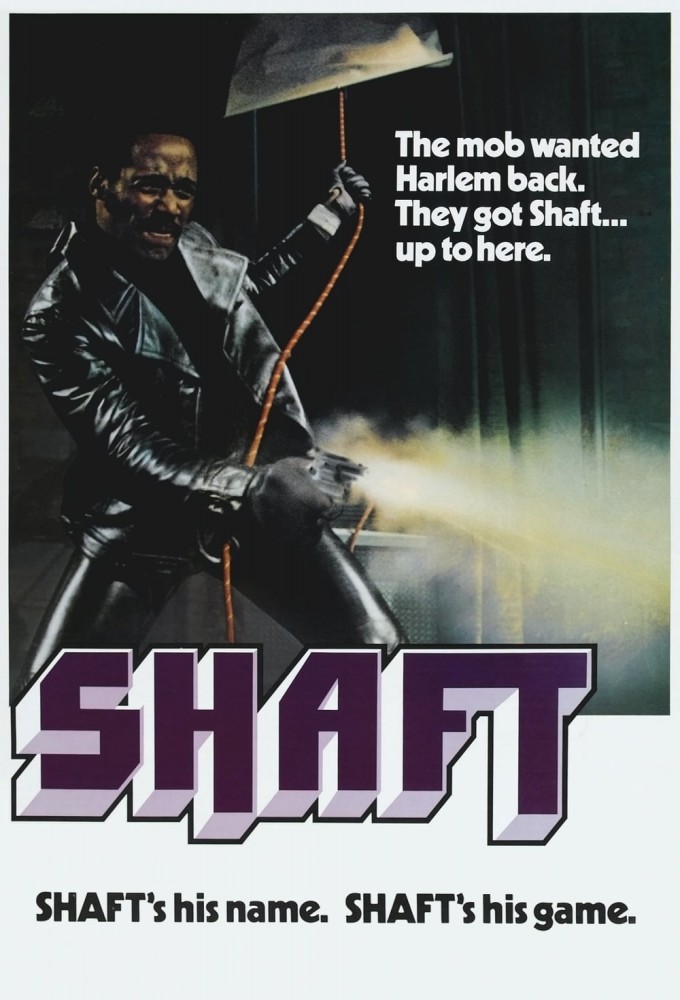 John Shaft, a private detective, is informed that some gangsters are looking for him. Police Lt. Vic Androzzi meets Shaft and unsuccessfully tries to get information from him on the two gangsters. After Androzzi leaves, Shaft spots one of the men waiting for him in his office building. He forces the first gangster into his office where the second gangster is waiting. During a short fight, Shaft dodges one of them who goes out the window, while the other surrenders and reveals to him that Bumpy Jonas, the leader of a Harlem-based organized crime family, wants Shaft brought uptown to Harlem for a meeting.

END_OF_DOCUMENT_TOKEN_TO_BE_REPLACED 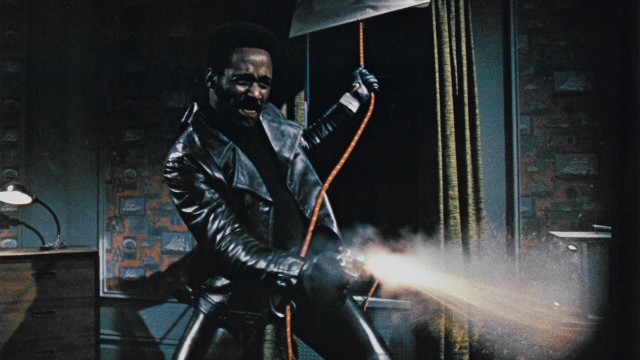 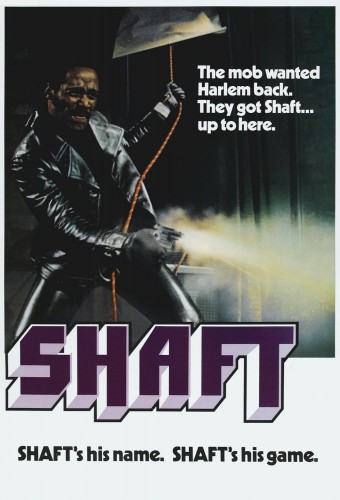 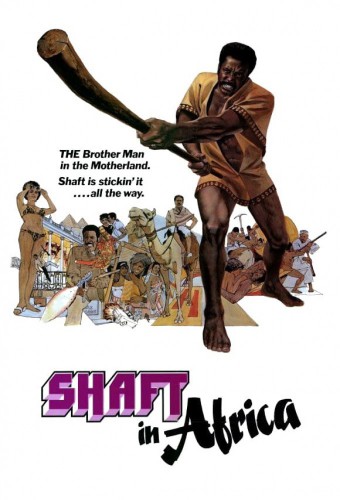 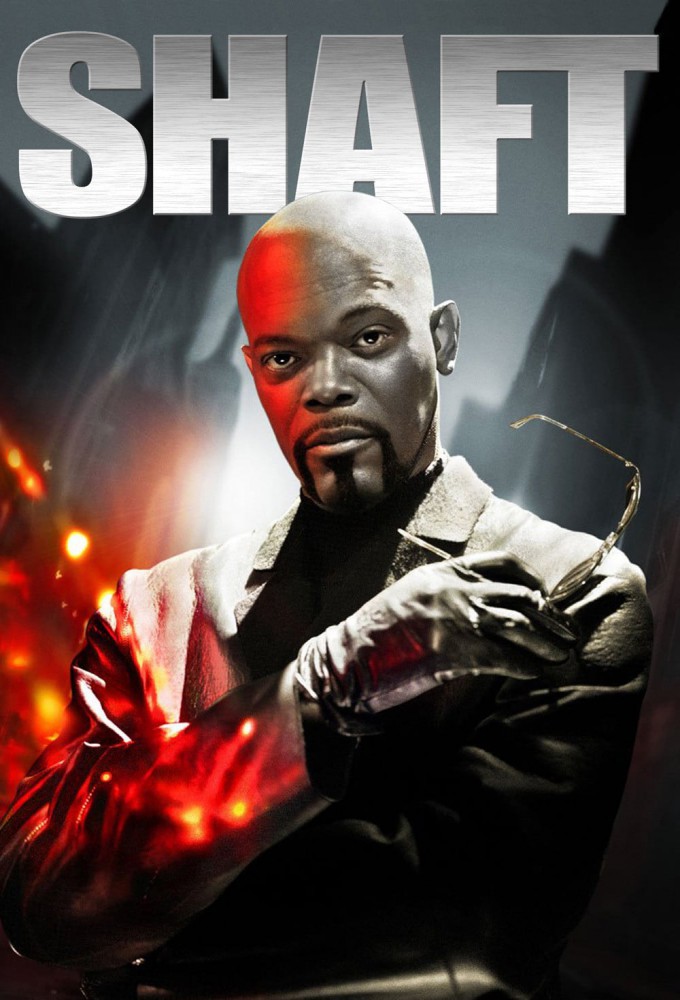