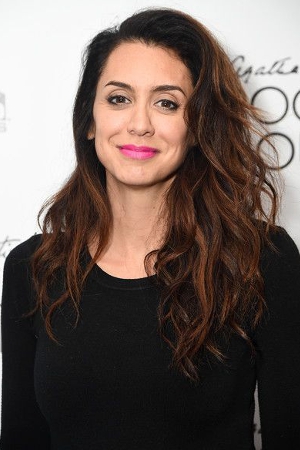 Mozhan Marnò was born in Los Angeles, and went to boarding school at Phillips Academy, in Andover, Massachusetts. She then received a BA in Comparative Literature from Barnard College, Columbia University and an MFA in Acting at the Yale School of Drama. She has received additional training at the Guthrie Theater in Minnesota and at the Public Theater's Shakespeare Lab in New York. She speaks english, French, German, Farsi, and Spanish.

A Girl Walks Home Alone at Night
as Atti

The Stoning of Soraya M.
as Soraya M. 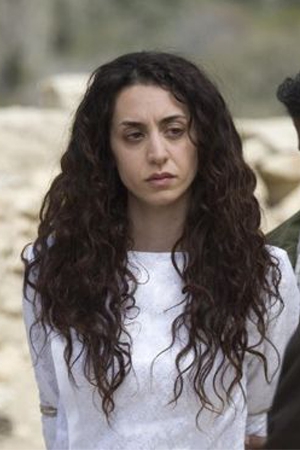 House of Cards (US)

The Blacklist
as Samar Navabi 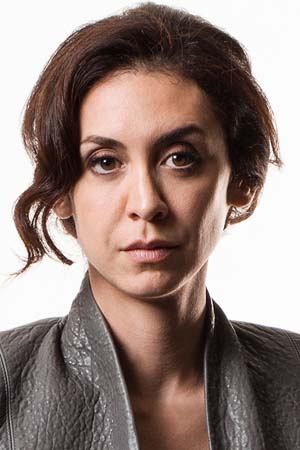