Daisuke Izumo graduates from the Wind-Demon Stealth-Army, a secret army aiming for the conquest of Japan. He instead escapes and becomes the leader of the "Captor," a ninja team supervised by Mujin Tendo. The Captor team's mission is to battle the ninja sent out by the Wind-Demon General, Retsufu Fuma. 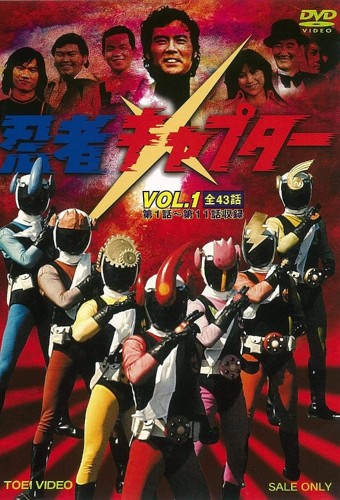 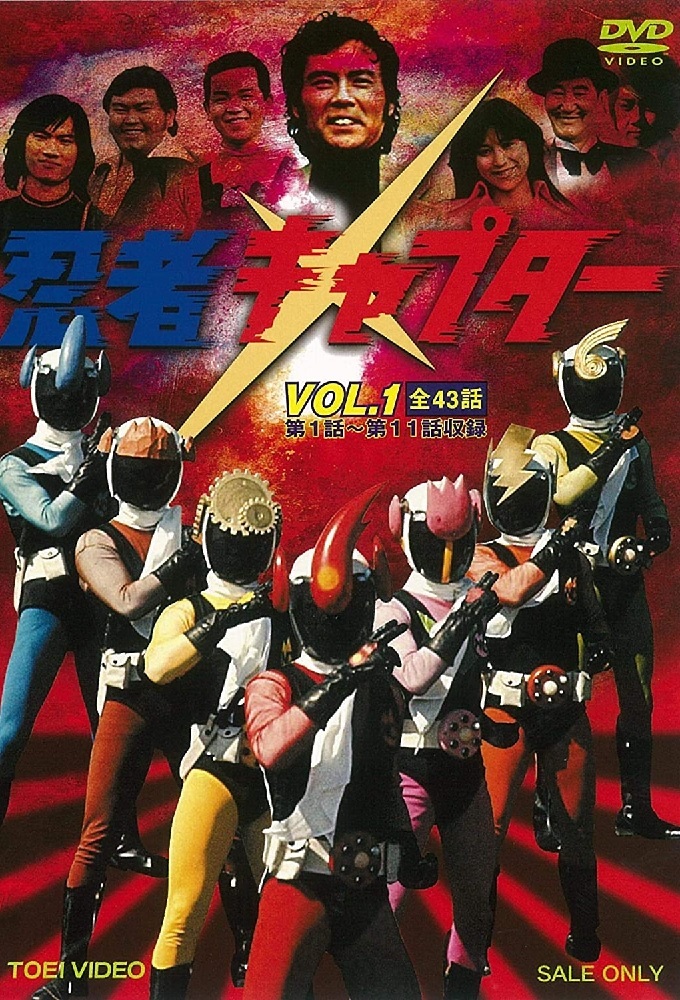