In the original "Big Bad Beetleborgs", three average pre-teen kids entered a haunted house and encountered a crazy blue phasm named Flabber, who gaves them a wish for freeing him from a pipe organ. Their wish: to be their favorite superheroes - the Beetleborgs! But in doing so, Flabber accidentally released the Beetleborgs' enemies, the evil Magnavores, from the comic books as well. Now the kids, as the Beetleborgs, must defend their city from the Magnavores, which include Noxic, Jara, Typhus and their boss, Vexor, as they release evil creatures also out of any issue of the comics. Hiding out at the Hillhurst Mansion, which includes Flabber's child-hungry roommates, known as the House Monsters (which include Count Fangula, Mums, Frankenbeans, Wolfgang, and later Little Ghoul), the action never stops. Then in "BeetleBorgs Metallix", Art Fortunes, creator of the Beetleborgs comics, creates better and more powerful armor for the heroes, to combat a new line of evil which are created

END_OF_DOCUMENT_TOKEN_TO_BE_REPLACED 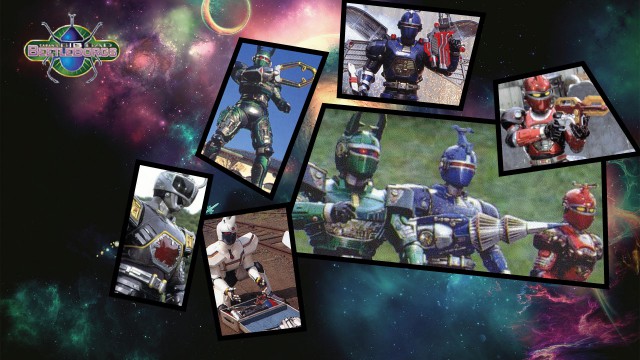 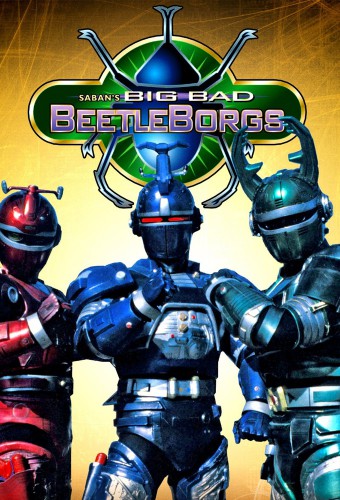 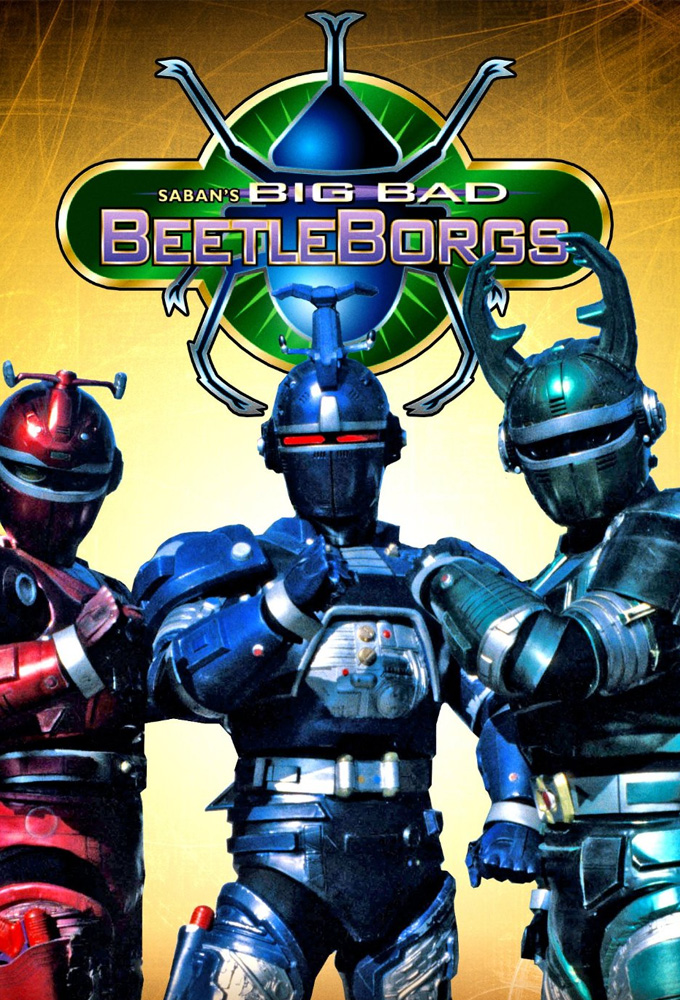