AD 2006, Mankind encounters a mysterious Phenomenon called "Algernon". Nothing is known about Algernon, all people involved with Algernon are dead. One day, the mysterious phenomenon Algernon happened at an underground Amusement park where our hero Keita met our heroine Hinoki, driving "Kakuseijin". Keita and Hinoki encounter a lot of mysteries and monsters. What is "Algernon"? And what is "Better man"? Why does Better man help when Hinoki and Keita are in danger? The never ending nightmare has started. 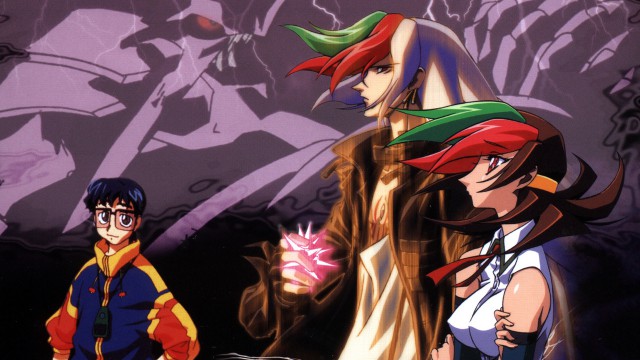 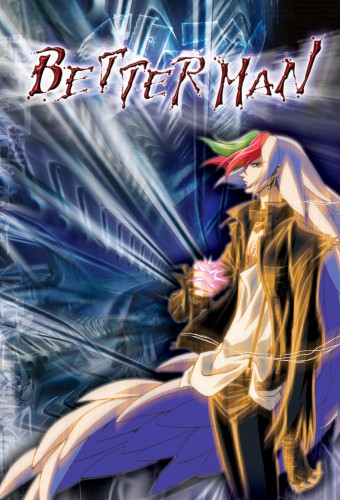 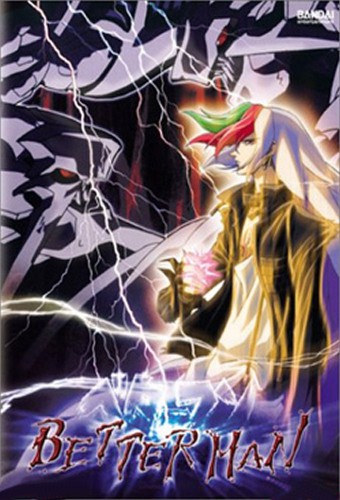 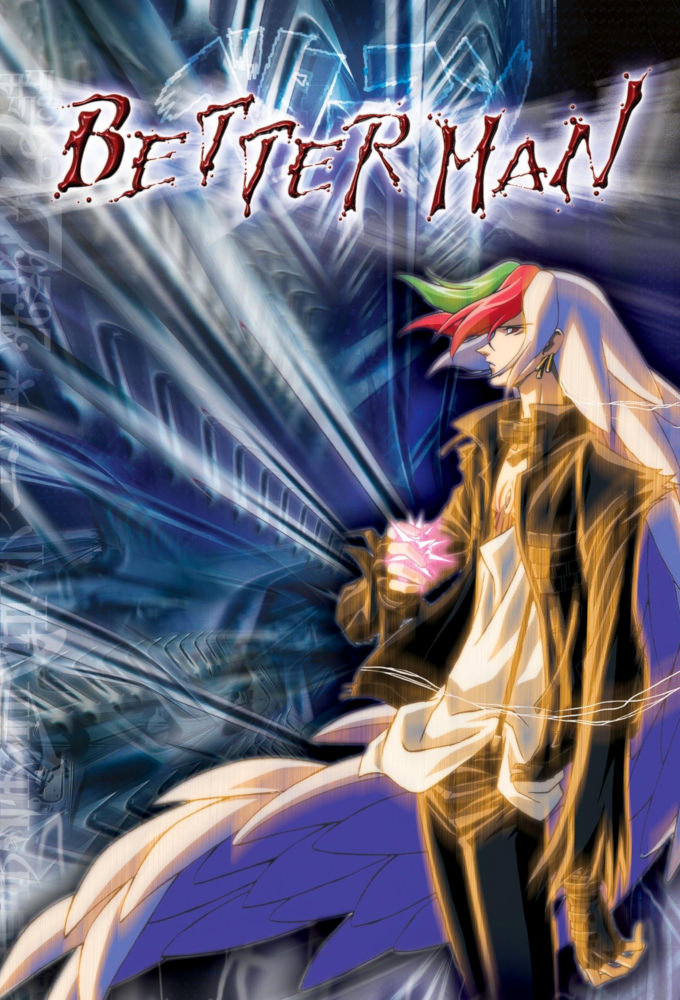