Arriving in Washington D.C. on the heels of the election of President John F. Kennedy, Kimberly Sayers finds work at the White House as boyfriend John Loengard plunges into his job as an aide to Congressman Charles Pratt. Sent to look into the Air force's investigation of UFO sightings, John meets a couple who claim to have been abducted by aliens. And back in Washington, he's accosted by the mysterious Navy Captain Frank Bach, whose history with UFO's dates back to when spy plane pilot Francis Gary Powers was downed over the Soviet Union while pursuing an alien spacecraft. Though warned that it's too risky, John confronts Bach and is recruited into the top secret Project Majestic, whose most closely guarded secrets include the body of an extra- terrestrial. With his girlfriend and his boss in the dark, John is sent to interview an Idaho farmer who has been inhabited by a parasitic alien life form that Bach says are taking over human bodies. 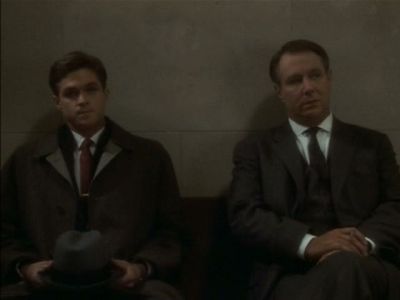