Upon realizing his boss and his girlfriend have both been implanted, John insists on trying to get Kim to reject the parasite. Following the operation's success, John and Kim get word to President Kennedy of the danger. Yet, after being promised he'll inform the nation once he's re-elected, they are shocked when the President is assassinated. And certain it was the work of Bach, they are forced into a life on the run. 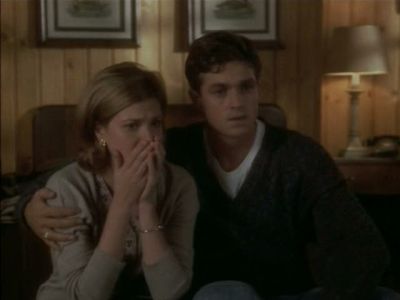