Following the Kennedy assassination, Bach heads for Dallas to recover the artifact Loengard used to prove the alien invasion to the President. However, when he's sent by Robert Kennedy to get it too, John meets Jesse Marcel, a government official who was in New Mexico when President Truman learned firsthand of the invasion, and who claims that an alien craft long suspected to have crashed there was really shot down. 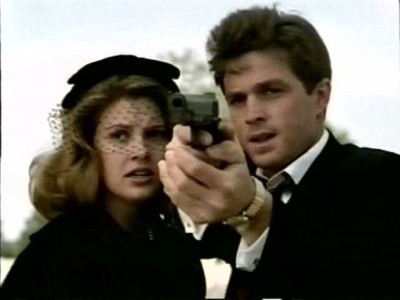