This is the extraordinary story of how silver shaped the history of our world, from the 16th century to the present day. The silver trade kick-started the global economy, connecting China to the European empires and the Americas, and grew the wealth of cities as diverse as Boston, Hong Kong, Manila and New York. Silver toppled the Ming Dynasty, and opened up a new age of international exchange of treasures and ideas between the East and the West. But it also led to the Opium Wars, and started China’s ‘Century of Humiliation’. And now in the 21st century, China once again finds itself the world’s biggest importer of silver, which fuels its hi-tech industries. 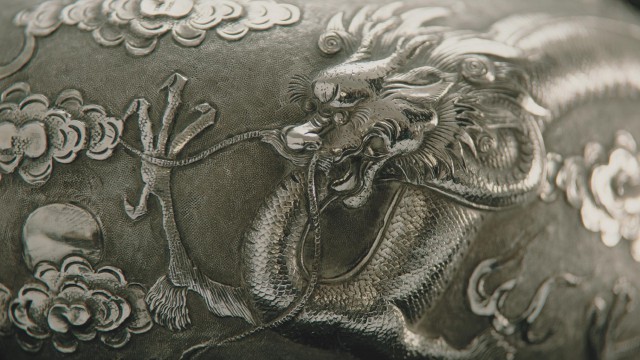 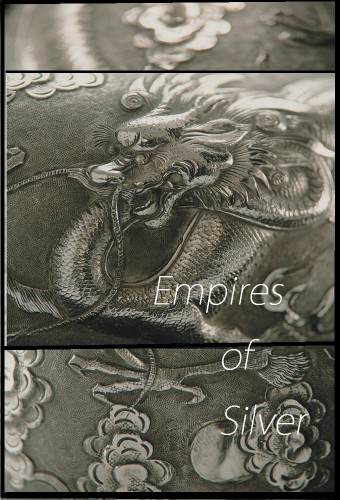 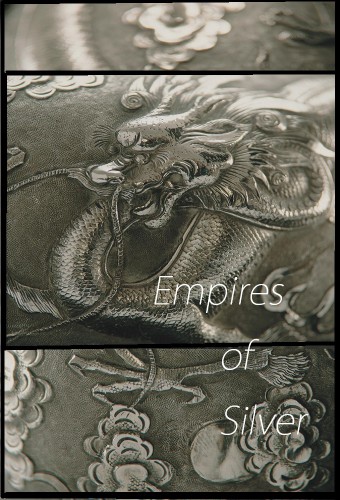 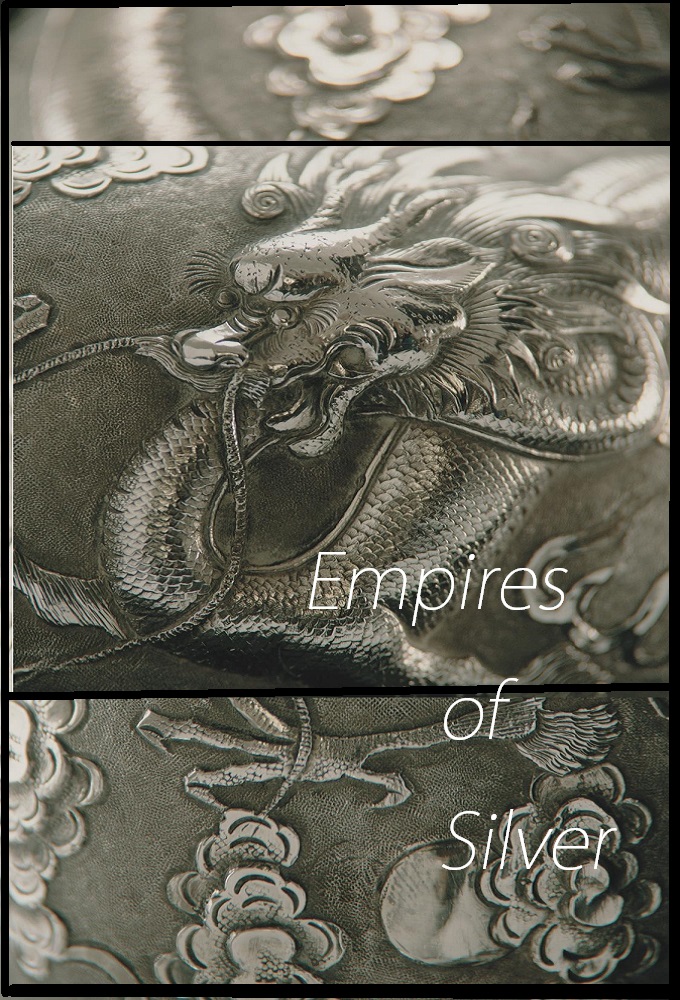