Much Ado About Nothing

For the first time in over four decades, Great Performances presents a Public Theater production recorded live at Free Shakespeare in the Park. After a highly successful, critically acclaimed run at the outdoor Delacorte Theater in New York City’s Central Park, "Much Ado About Nothing" is a bold interpretation of Shakespeare’s comedic masterpiece featuring Danielle Brooks as Beatrice. 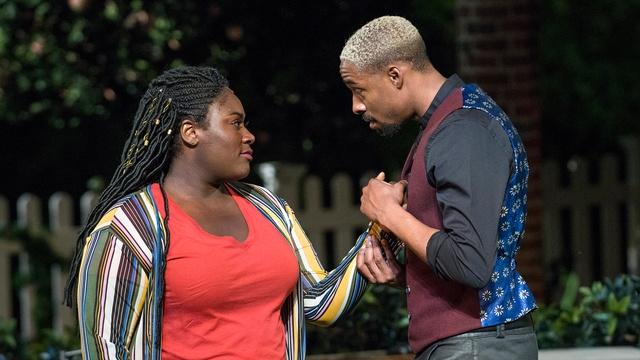