Nick and Hank are called to investigate a rare Wesen that leaves its victims frozen solid. Meanwhile, Juliette starts to feel that she is losing her humanity as she seeks to get revenge on Adalind. Elsewhere, Captain Renard continues to suffer from mysterious bleeding and visions while Monroe works toward coming to grips with the Wesenrein incident. 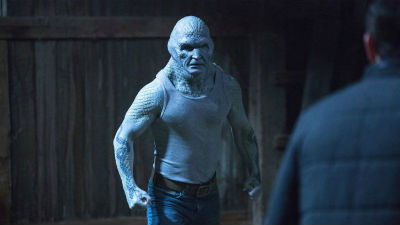