Richie falls for a con man's ploy when he attempts to find out more about his parents, whom he has never known. The con uses Richie for a place to crash and anything else he can get out of him by pretending to be his father. MacLeod also relives his past in the memories of first becoming immortal and being cast out of his clan by his father. 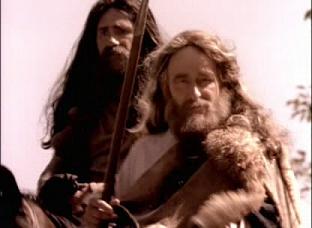