During a maneuver, transposed digits lead to a fatal bombing of a unit's own men. This causes several seriously wounded and eventually one dead soldier. Lt. Rabb and Lt. Austin are assigned to investigate this case because the responsible man is none other than Jay Williams, the son of Gen. Williams. But it seems the case is clear since Jay confesses that this mistake was his fault. Locations: MCB Twenty-Nine Palms 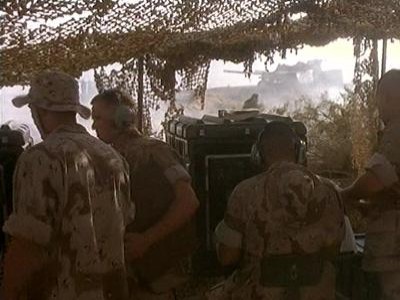