Air Transat Flight 236 was an Air Transat route between Toronto and Lisbon flown by Captain Robert Piché and First Officer Dirk Dejager. On August 24, 2001, the flight ran out of fuel over the Atlantic Ocean with 306 people (293 passengers + 13 crew) aboard. The flight crew was able to successfully land the plane in the Azores with no loss of life. Flight: Air Transat Flight 236 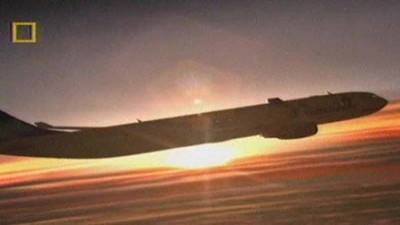