AeroPeru Flight 603 was a scheduled flight from Jorge Chávez International Airport in Lima(LIM), to Comodoro Arturo Merino Benítez International Airport in Santiago, which crashed on October 2, 1996. The flight originated in Miami, Florida. On October 2, 1996, just past midnight, the Boeing 757 airliner crew, shortly after takeoff, reported receiving contradictory emergency messages, such as rudder ratio, overspeed, underspeed and flying too low, from the onboard computer; asked for an emergency to be declared and decided to return to base. Faced with the contradictory warnings, the pilot decided to descend. It was only when one wing touched water, almost an hour after emergency declaration, that the pilots realized how confused and disoriented they were. All nine crew members and sixty-one passengers died. Flight: AeroPeru Flight 603 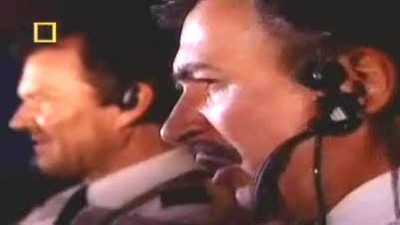