Sydney continues to get on Jane's nerves. Jane tells Michael that she is going to kick Sydney out of the apartment, but Michael has already asked Syd to take Jane out and get her to a surprise birthday party. He convinces Jane to go out with Sydney and think things over. This proves to be a disaster, as they get into an argument. Jane accuses Syd of trying to steal her life, and Sydney lets her storm out instead of taking her to the party. Michael has to spoil the surprise to get Jane to the event. Jane orders Sydney to move out, and the two talk about their long-standing differences. Jake reluctantly tells Jo about his meeting with her husband, Charles. Jo decides to contact Charles. Jake feels helpless when Jo begins seeing Charles, who seems to be a changed man. Jake later admits his strong feelings for Jo and shares his frustation about standing on the sidelines. Charles shows his ugly side after drinking, and grants Jo a divorce. Jo thanks Jake for his patience, and he 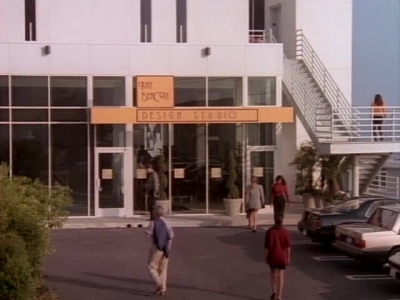