It is the year 1995. Earth has been conquered by an alien army from the star cluster known as the Akron. The cities of Earth have been destroyed, and the remaining survivors live in harsh shanty towns and villages. Kento, a war orphan, hides within a cave along with his companions in order to escape some bandits. In the cave, they find the secret base of Doctor Earl, who was an inhabitant of the planet Helios, a planet conquered by the Akron. Doctor Earl then fled to Earth, bringing with him the greatest achievement in Helian technology: the super robot Daltanius, whose power is increased when combined with the intelligent lion robot, Beralios. Doctor Earl entrusts the fight for Earth to Kento, who happens to be a descendant from the long disappeared Helian royal line. 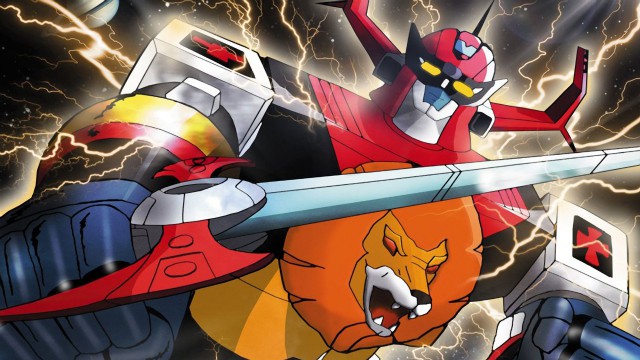 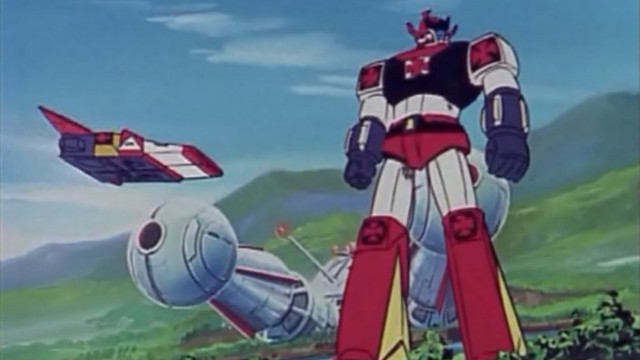 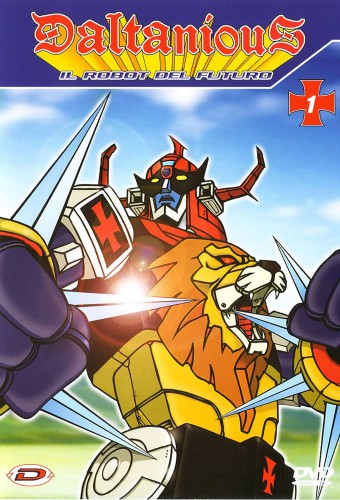 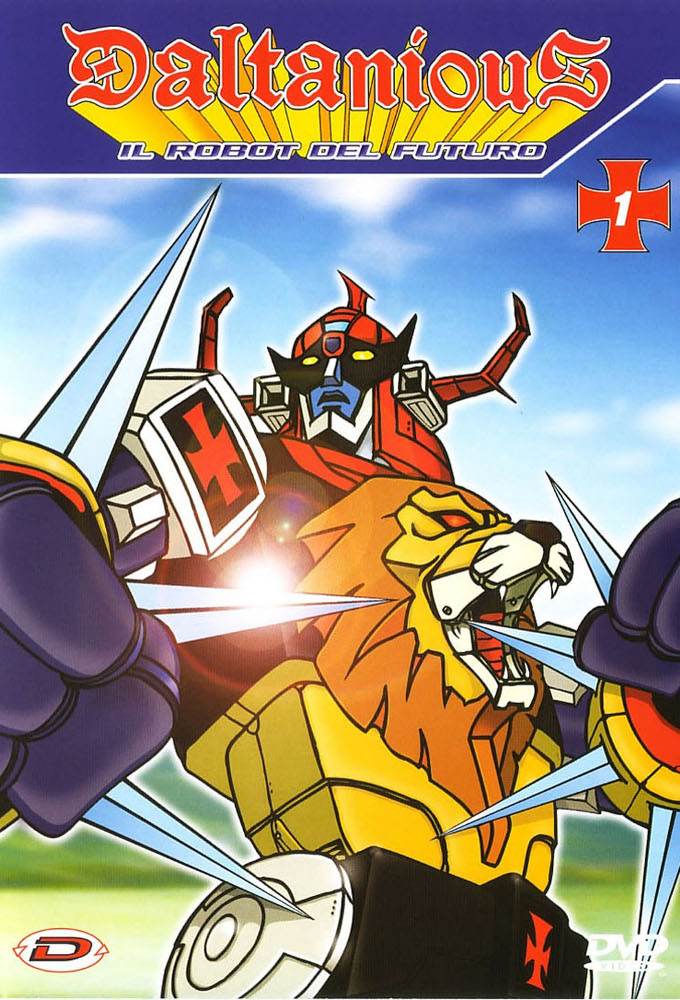