The preliminary hearing begins for Avedon. The new judge evokes bail and puts Avedon back in custody. The coroner and Det. Polson testify. The case is handed over to the supreme court. Crosses alibi comes under question when a video tape shows up. This tape connects him to Beverly and her husband. Dave, the private investigator, says he can get the tape through a favour that someone owes him. Hoffman recieves a phone call from Dave. He tells about his difficulties getting the tape. Hoffman goes to his hotel room and discovers him dead. A man named Gary was involved in the transaction and Hoffman is suspicious of him. Later, Hoffman meets up with Gary in a restaurant and sees Cross with him. Julie comes to see Hoffman and says she is under treatment with Dr. Graham Lester. 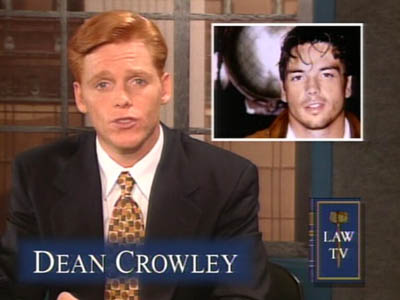