The court order's Graham Lester's records of Neil Avedon to be unsealed...much to the dismay of the defense. Lester refuses to testify and ends up in jail because of his protest. Eventually, he says he could not take it anymore, and agrees to testify against Avedon. He visits Hoffman who sees through his act of trying to get the jury to see him as a "good person." Lester testifies before the court that he saw Neil the night of Jessica's murder and he had confessed to him. Neil yells out in the court, outraged by Lester's accusations. The judge scolds him. Romantic problems among the jurors disrupt the court when two men argue over a woman in the jury. The judge has to halt the court and call the two jurors into her chambers. Eventually the two jurors who have become romantically involved are dismissed. The woman poses in Penthouse and the man plans to make a movie. 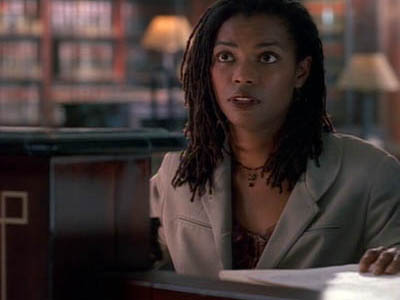