Project Arms starts a young man named Ryo Takatsuki, who at the beginning of the series believes that he was in an accident causing his right arm to be severed from his body. However, as the story progresses, it is revealed that he was actually a test subject for experiments involving genetics and an "ARMS" nanomachine implant, along with 3 other youths: Kei Karuma, Takeshi Tomoe, and Hayato Shingu. They all meet under strange circumstances and after many battles they set off on a journey to rescue Ryo's girlfriend Katsumi Akagi who is kidnapped by the Egrigori. The Egrigori are the creators of the ARMS technology. 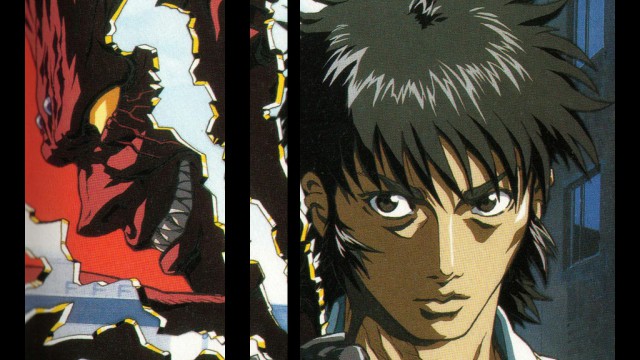 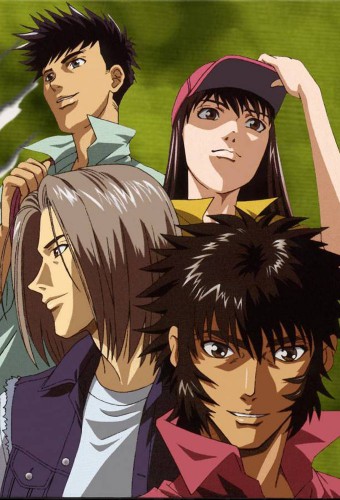 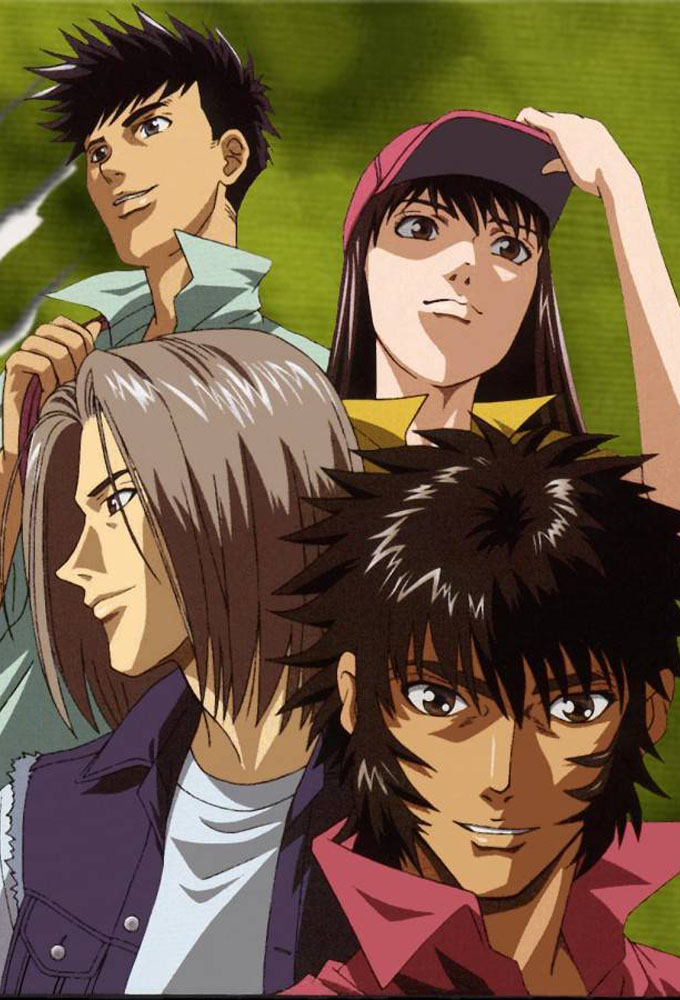