Richard the First, king, soldier, poet and political intriguer - and one of the most romantic figures in history - was the hero of 'Richard the Lionheart', a series that first aired in February 1962. The series, was firmly set in that short period in 1194 and follows the king as he tries to thwart Prince John's attempt to hold onto power by joining forces with Richard's enemies. This results in a series of swashbuckling adventures as Richard is constantly in fear for his life from the likes of Leopold, Philip of France and the Saracen, Saladin. 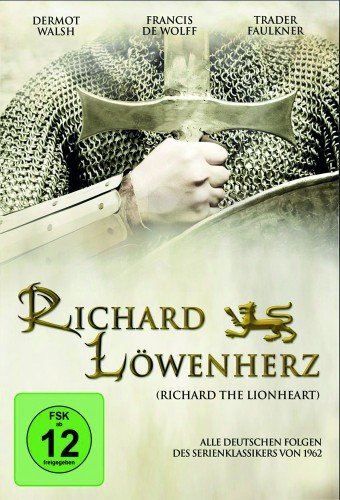 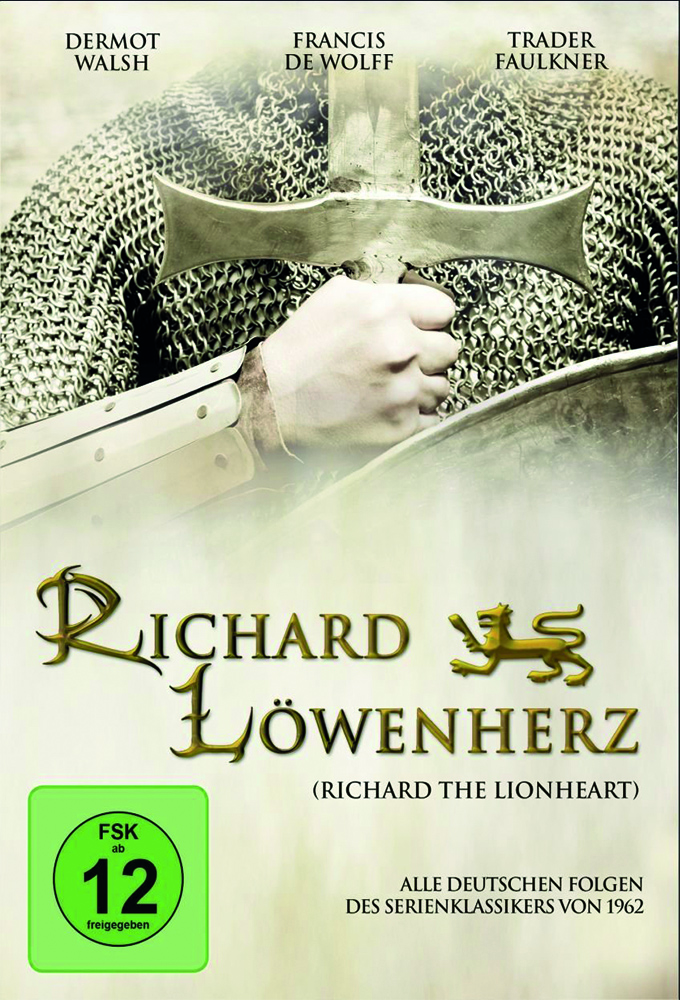