Several centuries ago in Nottingham County, a cruel and greedy baron by the name of Alwine ordered the destruction of the Huntingtons` castle - from the fire of which Robin and his cousins, Will, Winifred and Barbara, miraculously escaped. The youngsters sought shelter in Sherwood Forest. However, in the forest there lived a fearless group of young bandits, led by Little John. Their first encounter with Robin and his cousins was at first rather stormy, as the two groups fought for the destiny of a young, noble maiden named Marian who had fallen into the hands of the bandits during an ambush. Together they try to stop Alwines plan and save Marian Lancaster. 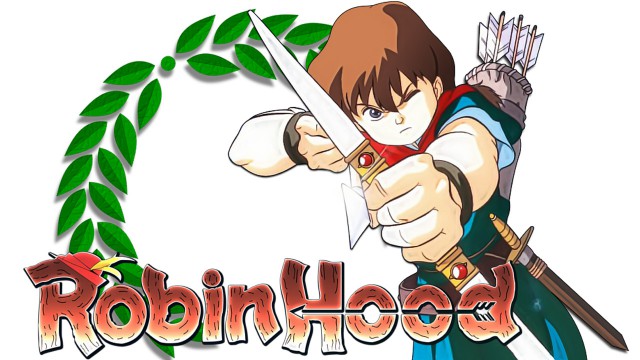 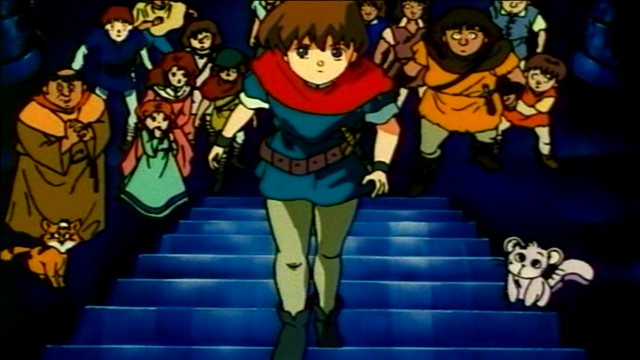 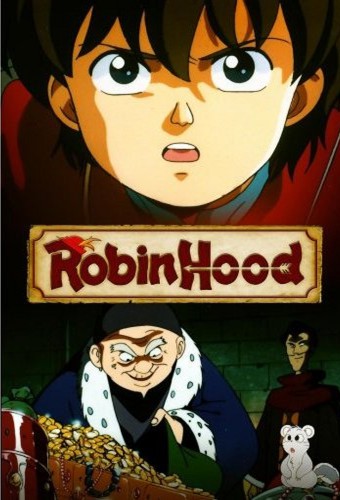 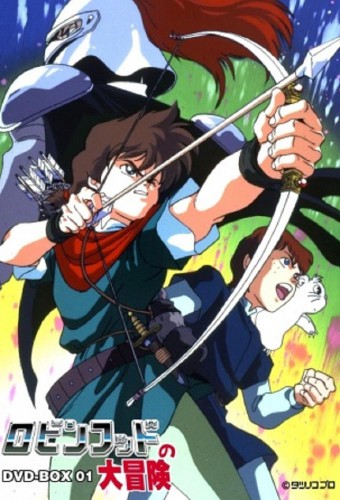 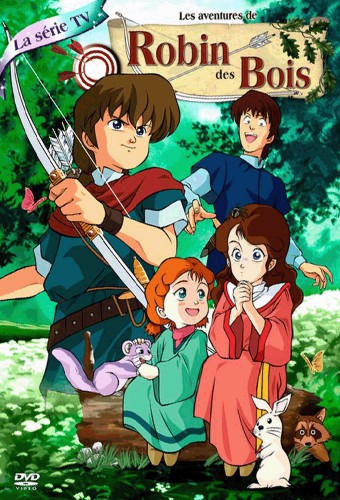 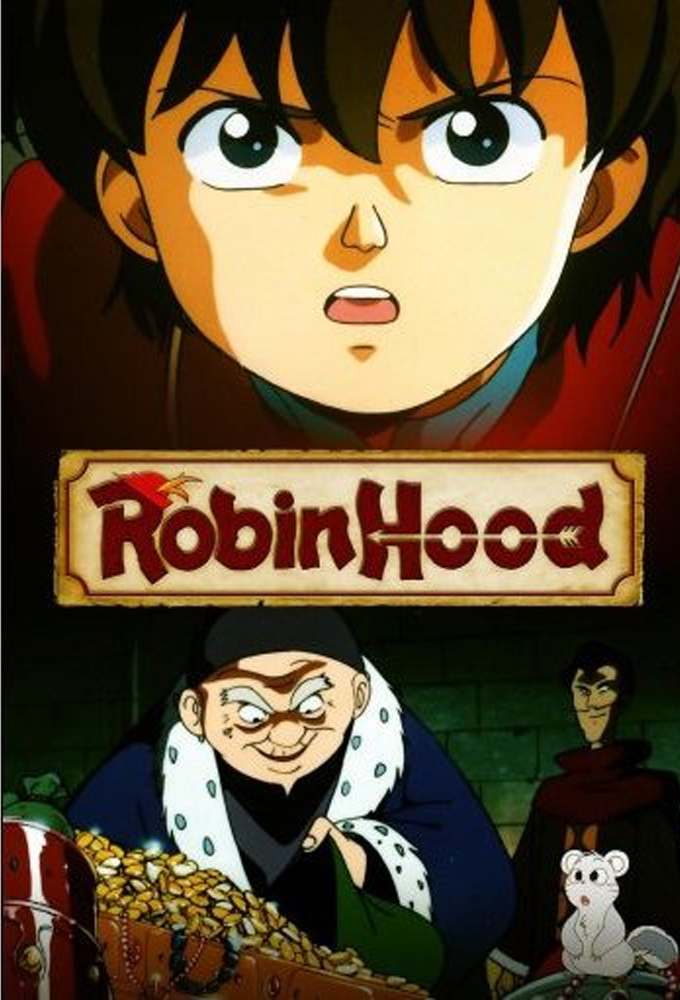