After the ressuply, AGI invites the crew of the Amaterasu to a party. The non-bridge staff elect to remain on board. Isabelle eliminates her political rivals during the Supreme's Chairman funeral. During the party, Kingdom commandos invade the docking bay of the Amaterasu, and Kouki is killed in the firefight. Its safety threatened, AGI cancels the support contract out of fear. 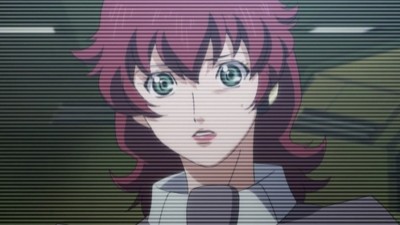