The 100 Lives of Black Jack Savage

This action adventure series was a joint effort from Disney and Steven J. Cannell productions.The story goes that Black Jack Savage a 17th century pirate was hung in the courtyard of his castle for his treacherous deeds,in order for him to escape hell he must save a life for every one he's taken.Now in modern day NY surfaces another Pirate of sorts "Barry Tarberry", hes been bad, swindiling the IRS out of funds and they want him, now to escape his purgatory Barry flies out of the country to a little island that will grant him immunity called San Pietro.He Buys an estate,sight unseen that just happened to belong to Black Jack Savage.The ghost wants to strike a deal with Barry,for every life saved Barry can have half credit toward his own impending fate- the agreement sealed the 2 pirates start trying to save lives on this small carribean island. 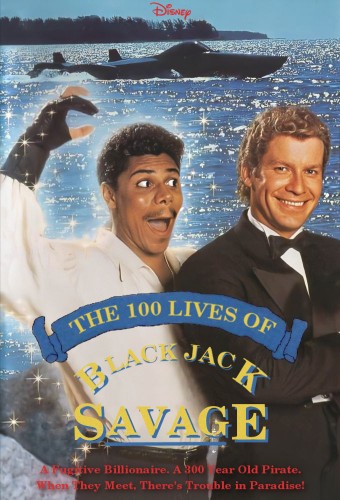 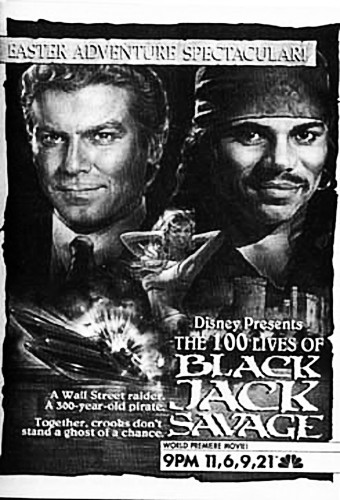 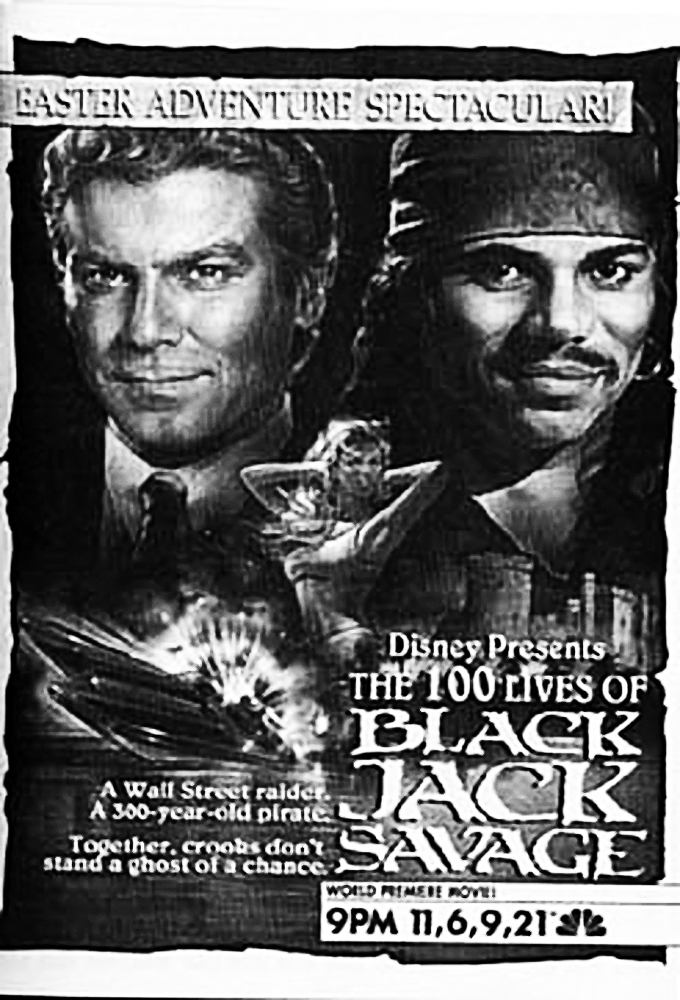