The original Top Gear (which was aired from 1977 to 2001) started as a monthly television series produced by BBC Midlands, based at Pebble Mill. The 30 minute programmes had a magazine format and were transmitted to viewers in the Midlands region only. Top Gear and its title, was conceived by Executive Producer Derek Smith. The programme covered motoring related issues such as new car road tests, fuel economy, safety, the police, speeding, insurance, second-hand cars and holiday touring. 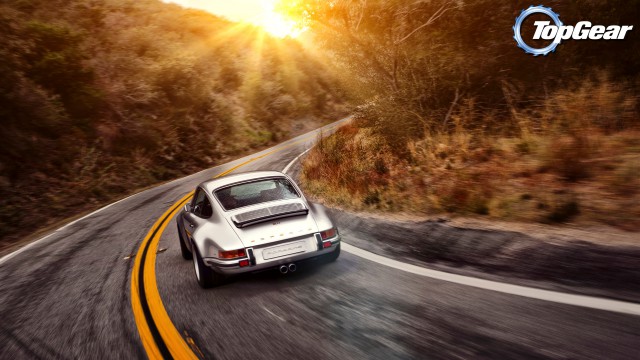 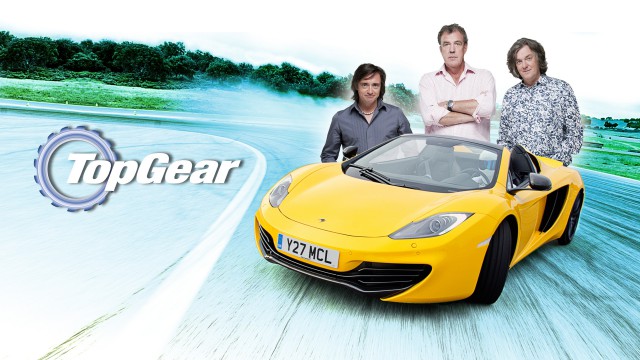 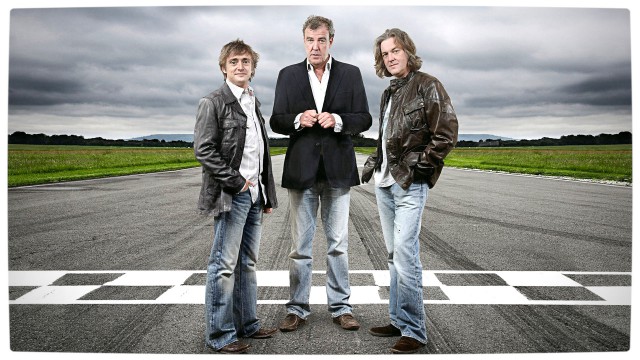 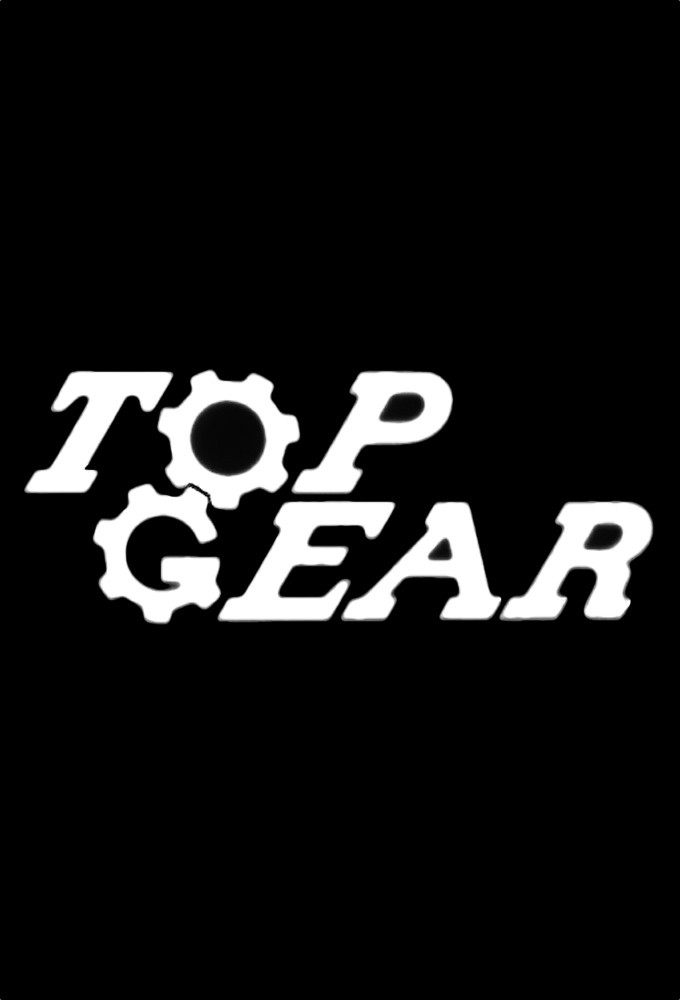 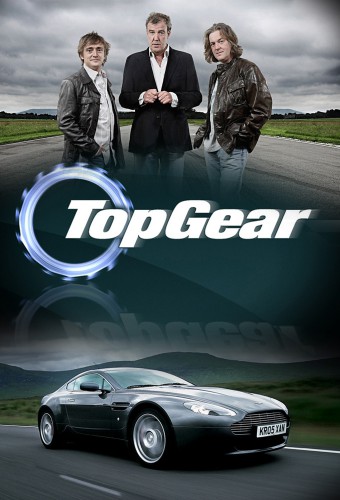 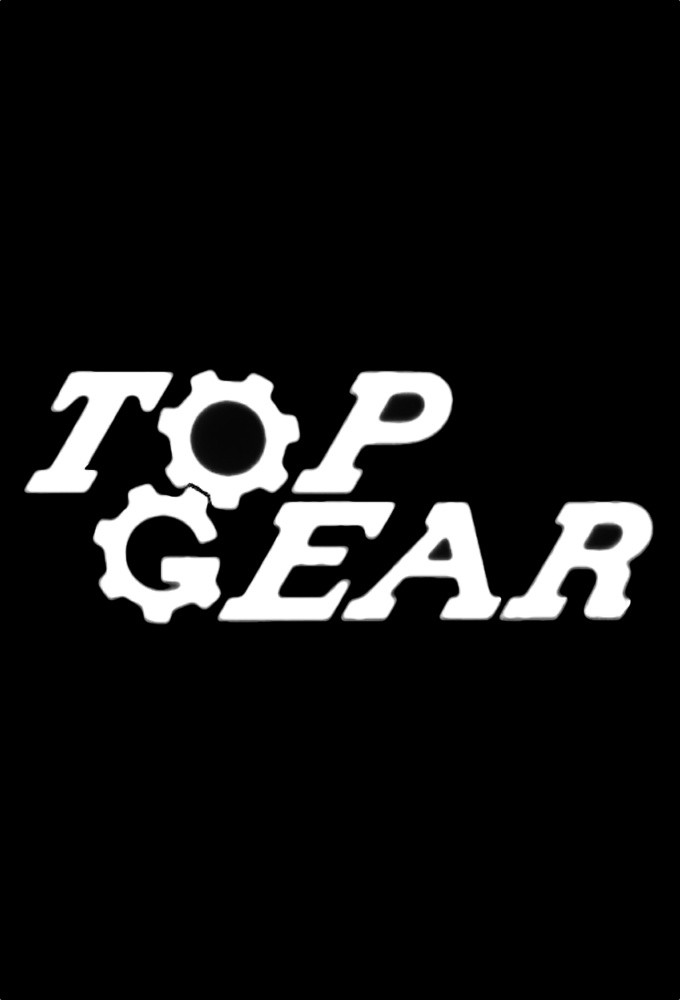