The 28th entry in Tsuburaya Productions' Ultraman series. Naomi Yumeno has had the same strange dream since she was young: visions of a shining giant of light battling a giant monster. With her interest sparked by those dreams, she starts the paranormal phenomena tracking website called "Something Search People". When mysterious wanderer known as Gai comes into town, he secretly operates as the hero Ultraman Orb in order to stop the plans of his long-time nemesis, Jugglas Juggler. 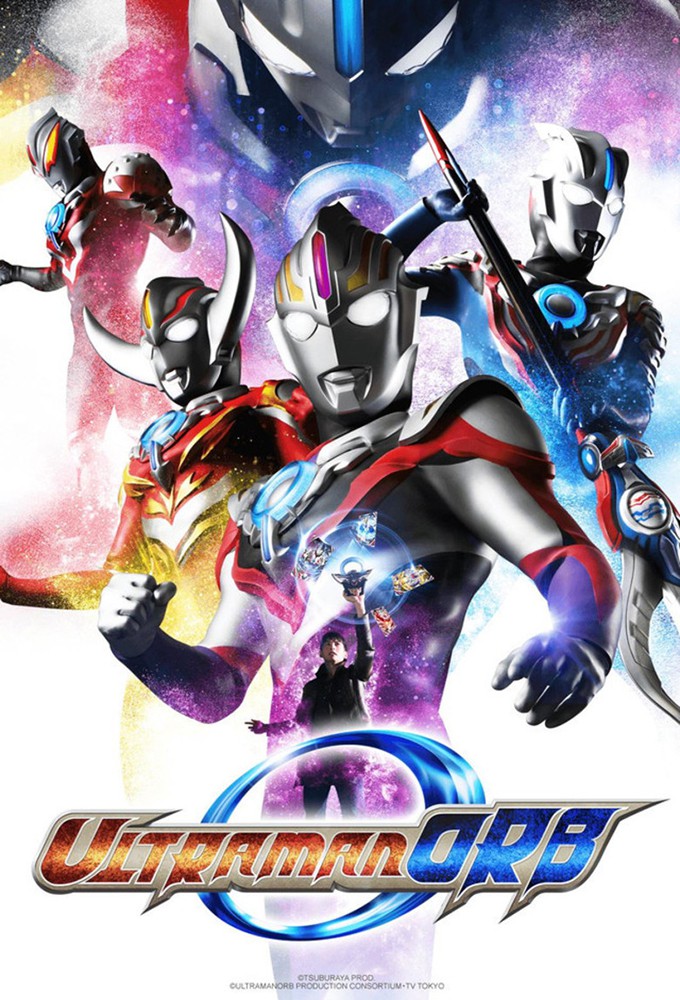 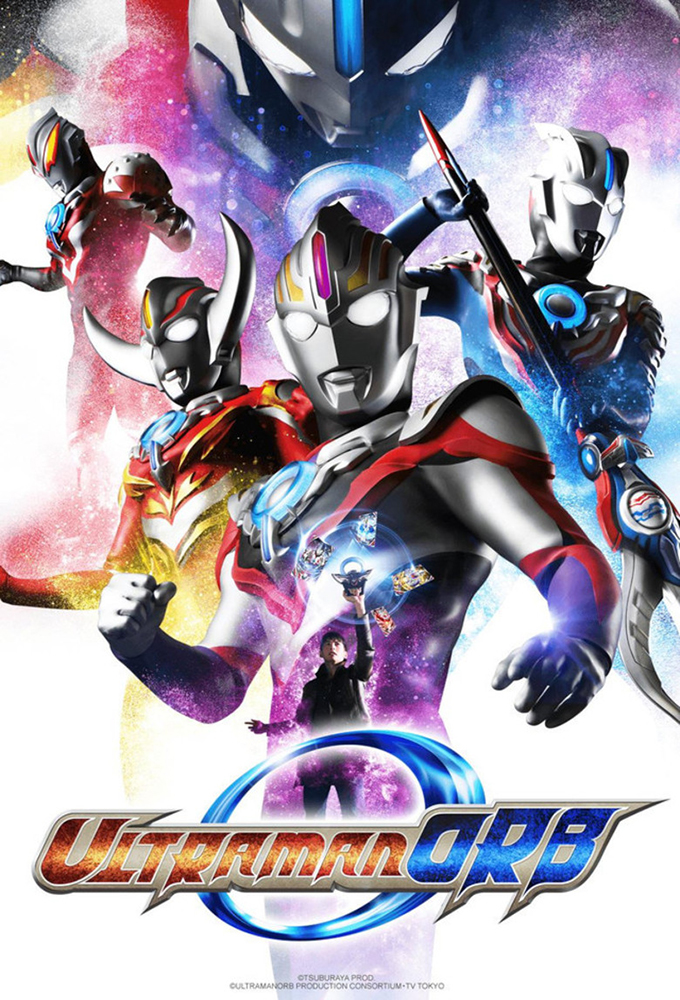